Whether it’s Music or Fashion, 89K Knows How to Put Up an A game 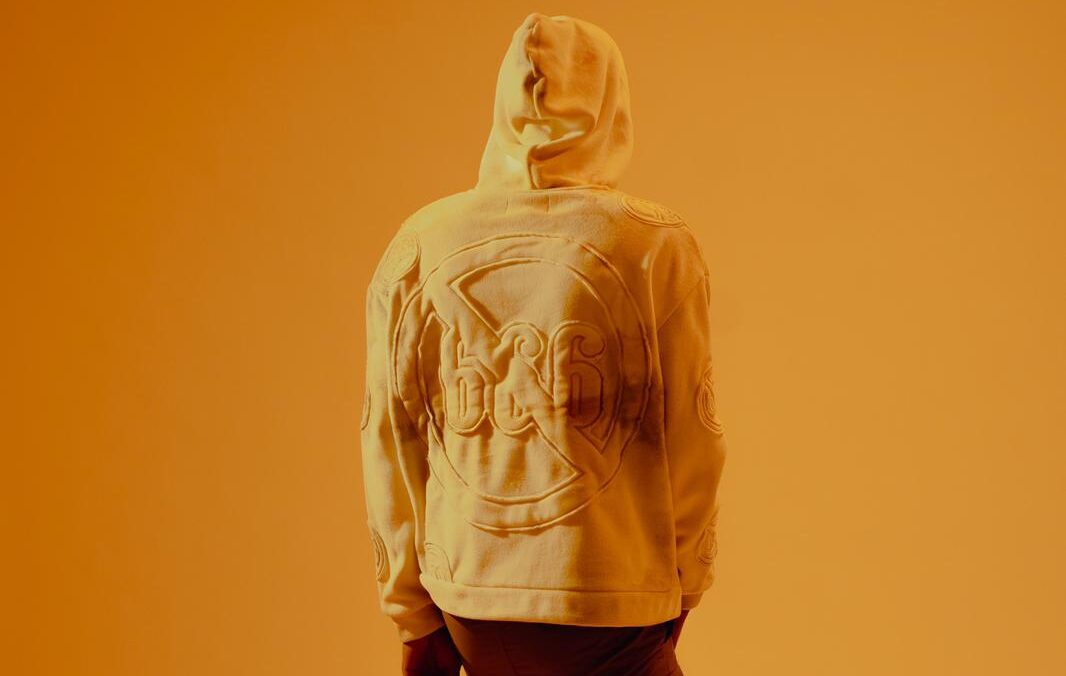 Producer 89K is a growing name in the fashion and luxury goods industry. Originally from New York, 89K is unstoppable in creating his reputation in the fashion and luxury goods industry. Having worked for a lot of fashion-related brands and agencies, the celebrity has a lot of experience stored up on his sleeves. 89K also has experience as an intern at Vogue magazine at just the age of 19.

Working for the brands on a consistent basis for the past ten years has been a notable career highlight for 89K. “When people see my resume, they don’t even believe it. It has so many designer names it almost looks fake,” quotes the fashion enthusiast. It is believed that each location where 89K has worked has been a learning experience that has helped retain much understanding in future projects.

Speaking of challenges along the way, setting up a business turned out to be a long-term commitment when he initiated it in 2020. But it is only now that consistency in business has dawned upon 89K. Truth be told, 89K enjoys his body of work so far. After releasing a single called ‘Almost There’ in 2020 and an EP called ‘Almost There (Deluxe)’ in 2021, there is also one named ‘Nite Ward’ that adds up to the work history of the producer.

89K has expanded in retail but still works on the exclusive collection of his brand, Subrosah Streetwear, dropping by the end of this year. In terms of music, the producer is working on ideas that are coming together and blending quicker now; a power pack of 10-15 tracks a week. His eclectic music taste shows when he produces music that is inspired by his listening time to Pink Floyd to a completely different R&B artist. For the producer, there are many new and exciting things going on in 2023, especially in the music department. The multi-hyphenate personality 89K believes that there is only one path, and that is onwards and upwards.