Mariah Carey Drops ‘A No No’ Video 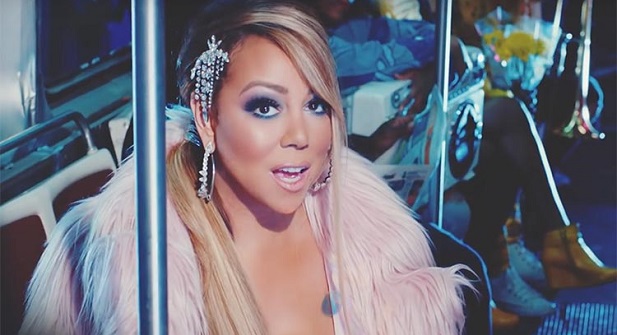 Watch Mariah Carey’s ‘A No No’ Video

Mariah Carey released the music video for her latest single A No No, on Friday, 8 March 2019 paying homage to ’90s hip-hop in the fun and flashy clip off her album Caution released last year November.

In the clip Carey was shown alone on a subway, dressed in a lavish fur coat. while she was joined by passengers who strut their stuff in front of the camera, as well as her boyfriend Bryan Tanaka and her twins, Moroccan and Monroe, who hit the dab.

The passengers are seen swinging from the poles, dancing with one another as well as having dance solos.

Last month, Mariah kicked off her “Caution World Tour.” The North American trek travels across the country, including stops in Atlanta, Chicago, Toronto, and New York, through April 6. 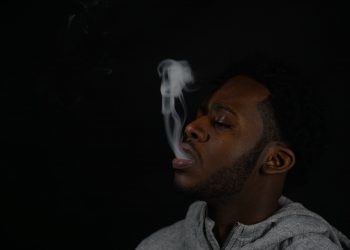 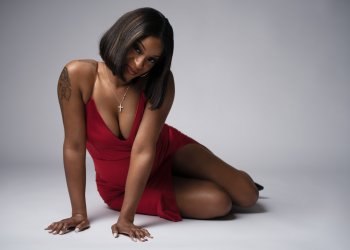