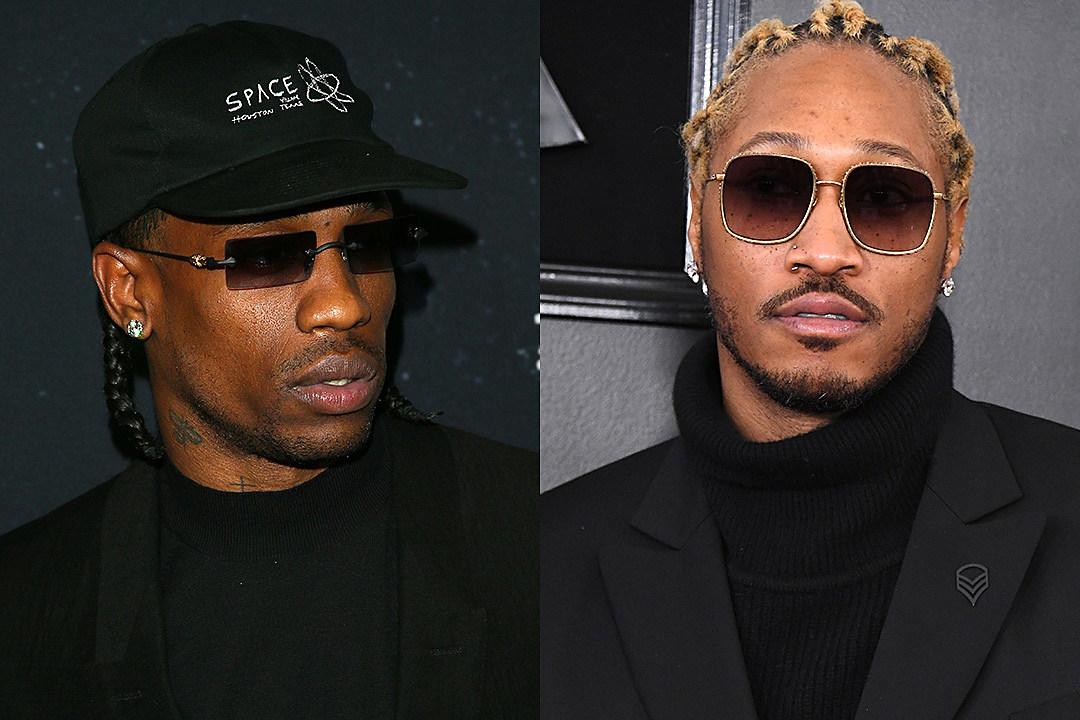 The new version includes an opening verse from the Freebandz rapper, who begins with lyrics about Richard Mille and Patek watches. It also includes Young Thug and M.I.A., who appear on the original version of the track.

The song debuted at number one on the Billboard Hot 100 chart this week, and this remix might keep it there even longer.