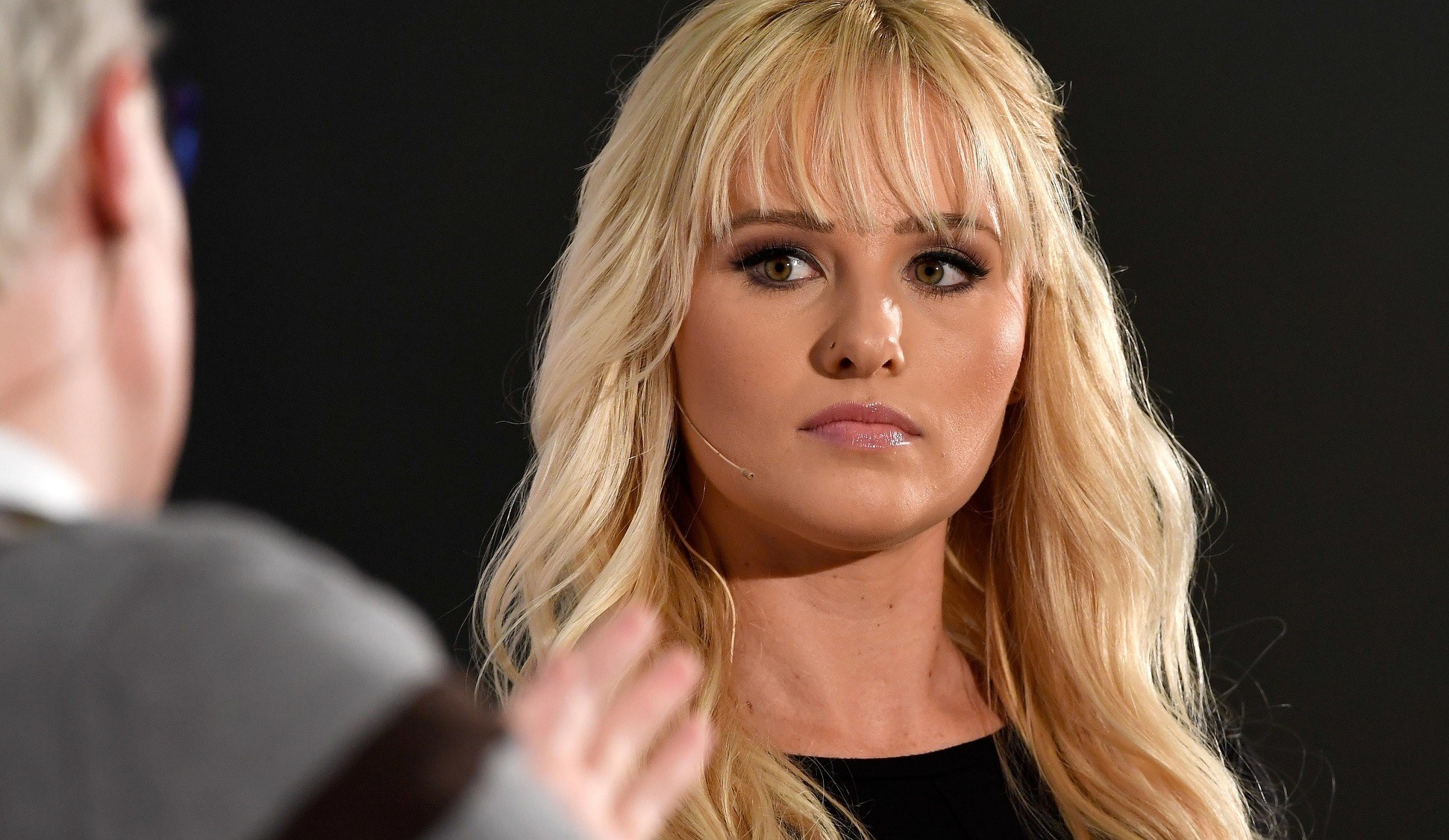 Tomi Lahren is used to criticism over her commentary, but this time — after an especially nasty remark about Kamala Harris — it was her own colleagues at Fox News taking her to task. Now, she’s apologizing.

I apologize for my comment on Kamala’s personal relationship. It was the wrong choice of words. There are many other things to take her to task for and I will stick to those.

As the second Democratic debate played out on Wednesday night, the conservative political commentator who hosts Tomi Lahren, First Thoughts on Fox Nation and appears as contributor on Fox News, went on a hateful attack against Harris, accusing her of sleeping her way to the top with former San Francisco Mayor Willie Brown, whom Harris briefly dated in the 1990s.

Kamala did you fight for ideals or did you sleep your way to the top with Willie Brown?

The comment was slammed as misogynistic — with many pointing out how it was dismissive of Harris’s long record in public office — including by Lahren’s own colleagues. Fox News Channel meteorologist Janice Dean wrote that “If a male contributor had tweeted this they would probably be suspended with a trip to HR. Pretty disgusting, Tomi.”

If a male contributor had tweeted this they would probably be suspended with a trip to HR. Pretty disgusting, Tomi. Are clicks and retweets worth demeaning women? Would you do the same to a “conservative” female candidate?

I am curious to know what you think bringing a woman’s personal/sexual life into this accomplishes. Men do that to us enough as it is. I’m honestly asking. https://t.co/MgO0yMrAHT

And Britt McHenry, who is also a Fox Nation host, called her out as well. (McHenry recently accused her co-star Tyrus of sexual harassment.)

Do you have any idea how damaging this is to women who’ve actually been sexually harassed, assaulted or demeaned in the workplace? How much this weakens our own gender, regardless of partisanship. My goodness.

Lahren initially doubled down, posting more about Harris and Brown, including Brown confirming they had a relationship decades ago.

I didn’t make this up. Willie Brown admitted it. The truth hurts. https://t.co/WvmhXWa5kO

However, after all the criticism, Lahren changed her tune. She issued an apology — though only admitting to the “wrong choice of words” instead of acknowledging it as a sexist statement. She added, “There are many other things to take [Harris] to task for and I will stick to those.”

Lahren didn’t directly respond to her peers calling her out in her apology.