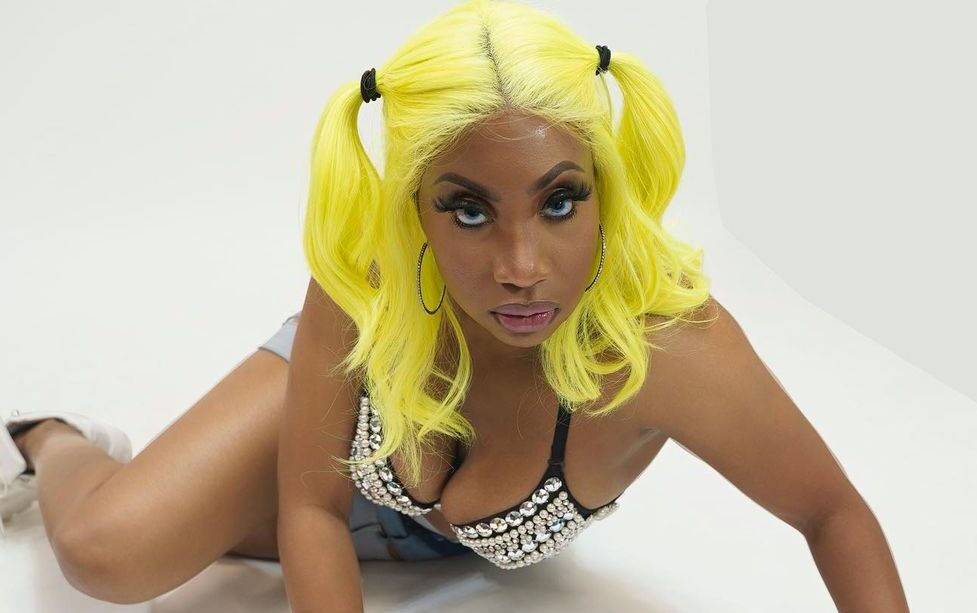 To be an artist takes precision, meticulousness, and a certain essence about the lane they choose to create in. With rapper Crystal Lalucci, she gives herself and her fans this same experience every time. Born in Philadelphia but living in Atlanta, the lyrical MC has been in both cities growing her foundation from out the trenches.

The independent artist has made a respectable name for herself in the Hip-Hop community due to her talented flow and is known by many as a real rapper! Since the successful release of her last EP Casino, the rapper has managed to transition into a viral Tik Tok influencer with a new hilarious character Meegan, that her fans adore online. Building up a larger platform and putting some time into sharpening her other talents, the anticipation for her to drop new music has been buzzing for some time now. Casino not only got nominated for its DOPE body of work, but she has been nominated twice in a row for best female artist in several cities, winning in Atlanta.

More lyrical than ever Crystal Lalucci has been working with Atlanta super producer Brenden Powers. Brenden Powers has worked with Travis Porter and other talents in the industry, so this new collaboration is set to have both of their fan bases going crazy off the new music.

‘Ice cream’ is a song everyone can vibe to. It is something soft for the male listeners and sexy for the ladies to connect with. Crystal is bolder than ever in the direction of the track elevating her artistry to higher levels. For her new fans they will experience the wave of Lalucci, and for her day 1’s they are already counting down until the drop!

Ice cream will be released on Monday October 31st Halloween night from all platforms.