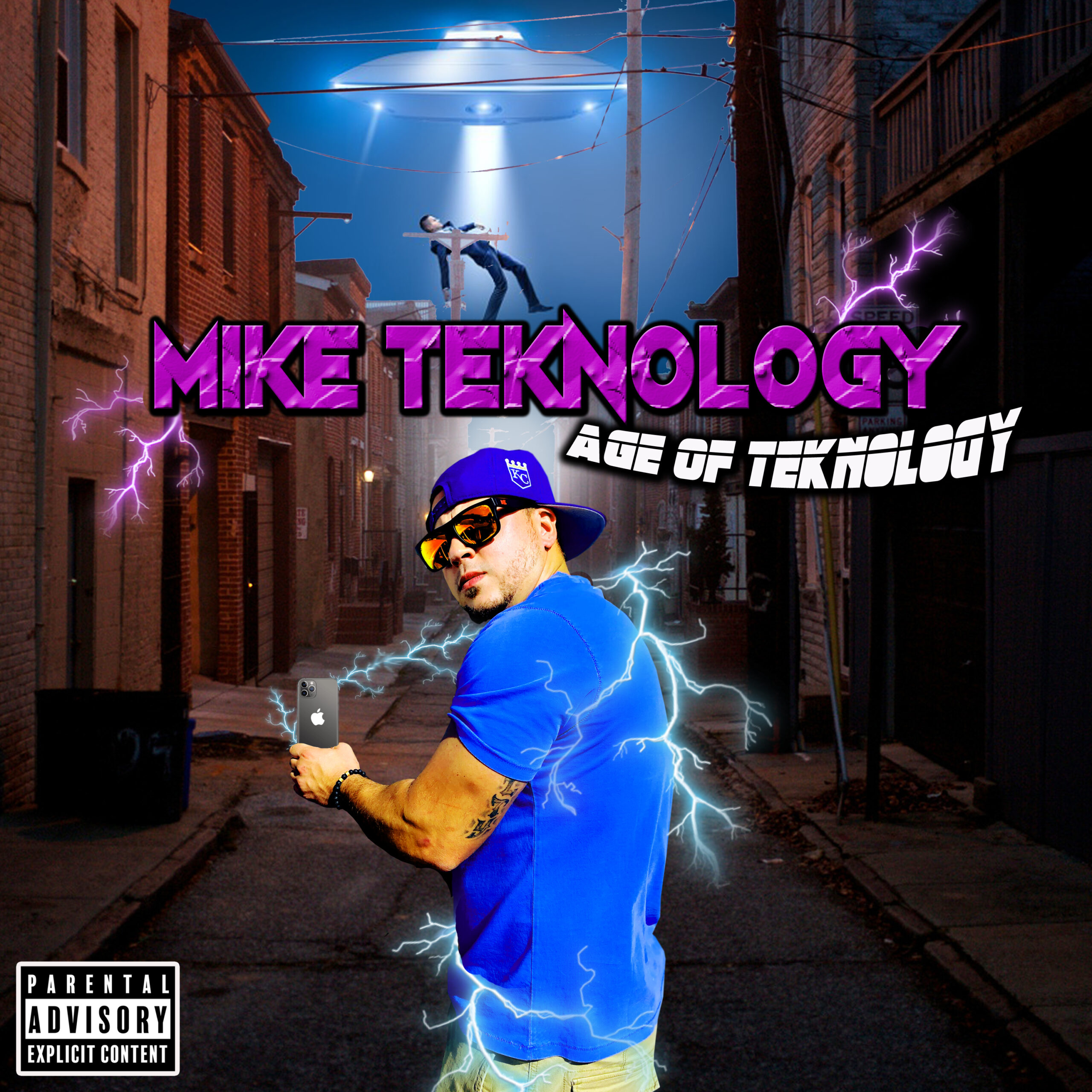 Jan 07, 2021, 10:47am EST — This debut album “The Age of Teknology” Is as Honest as it gets. It appeals to a wide variety of Listeners. It’s unadulterated, raw articulated lyrical talent with occasional melody and deep rooted meaning. This Album touches on political issues, and a very introspective and expressive way of handling life. It offers a very authentic and genuine look into the artist’s Mind and his Life.

Mike Teknology aka Messiah Mike Is an ex criminal/ Hustler who has been in and out of correction facility since he was a juvenile. A Misguided young man who was attracted to the street and party life, finally found Solace in Writing songs, exercise and meditation. “ It is my personal mission to impact as many lives as I can” He feels a great responsibility to give back and help people who are struggling, “ I am Lucky to be alive”. Explained in a song on the album titled – “I Survived” track #12. Having overcome drug addiction, multiple Incarceration’s & losing many close people to him, to the streets and drug overdoses . Mike Has a unique way of tapping into the old version of himself, and co-creating with the New man We hear today, Like in the song “ I like pain” Where he battles his alter ego inside his head on the track. 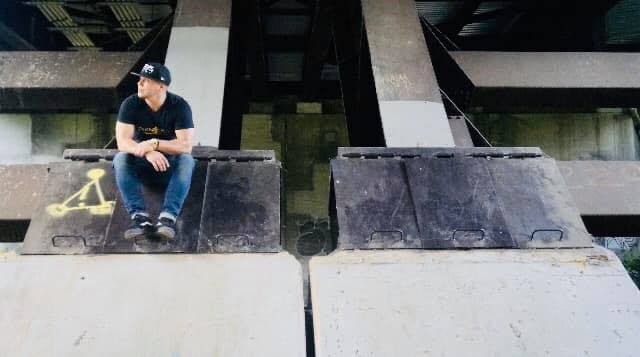 This album is a Solid 11 Songs, with an intro and outro. The artist name and peculiar Album titled are Astrologically inspired. According to Mike we are currently Leaving the Old Age Of Pisces, and embarking on a very new age, The age of Aquarius, aka the age of Teknology, Mike Teknology.(track # 11) However the title is also relevant considering we are all addicted to our phones,LOL. The Album features the Song Running yo Lip (#7) & Covid – 19 and you can find the music videos on his youtube channel – @MikeTeknology, Follow him on instagram @mikeTeknology. Mike is a Songwriter/Artist based out of Pa Produced by Allentown Native Big City, Say’s he grew so much over the course of making this album, “the next one is going to be ridiculous.”