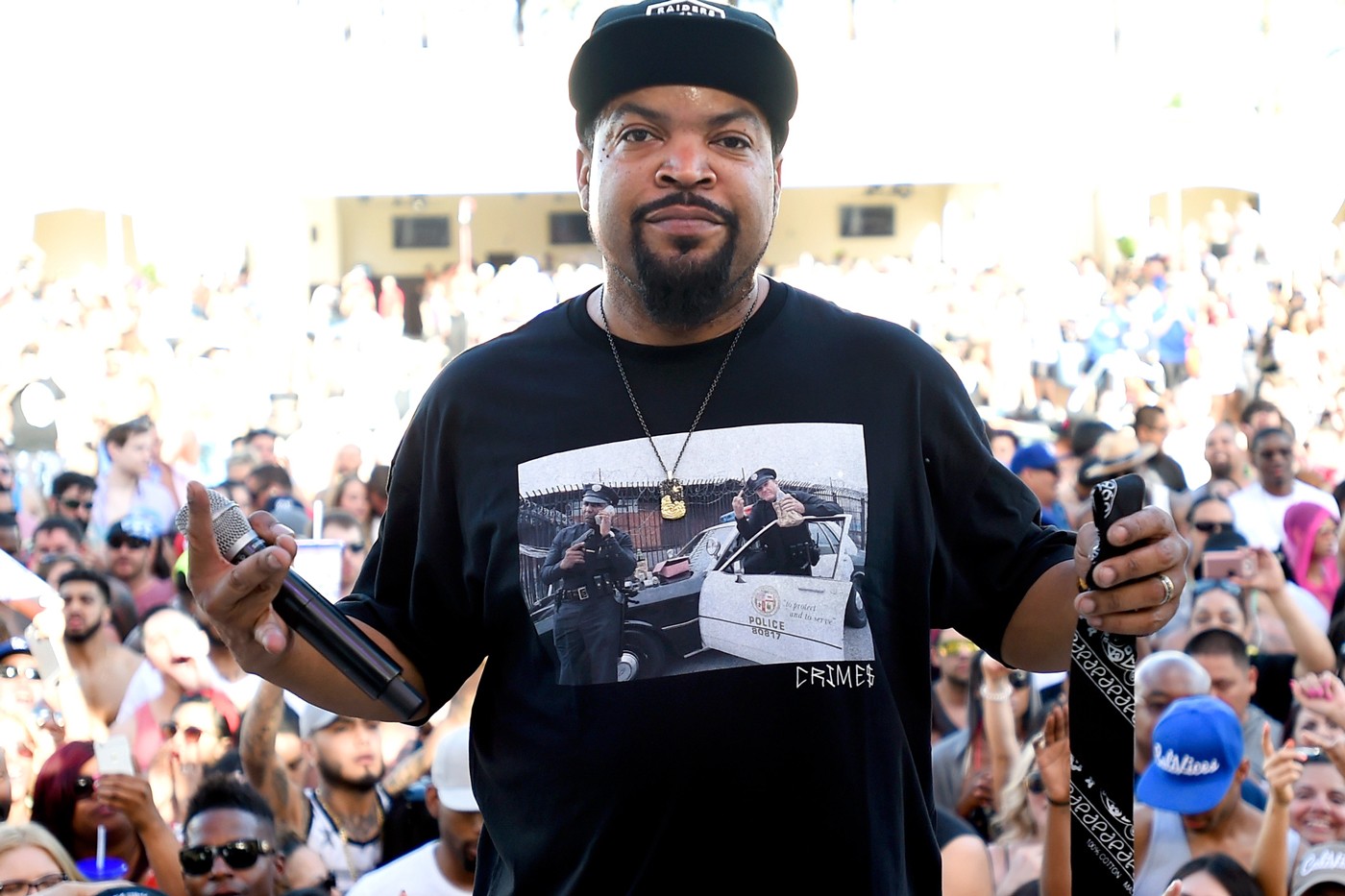 Just recently, Ice Cube was involved with some controversy when he met with Donald Trump as part of his Contract with Black America initiative. Though he has answered to it and time has passed, the legendary West Coast rapper is now back to the music.

Releasing a single titled “Trying to Maintain,” Cube speaks on trolls, not fitting a formula and cancel culture. Listen below. 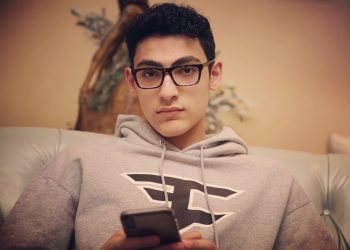