Sir Will Is About To Takeover 2022 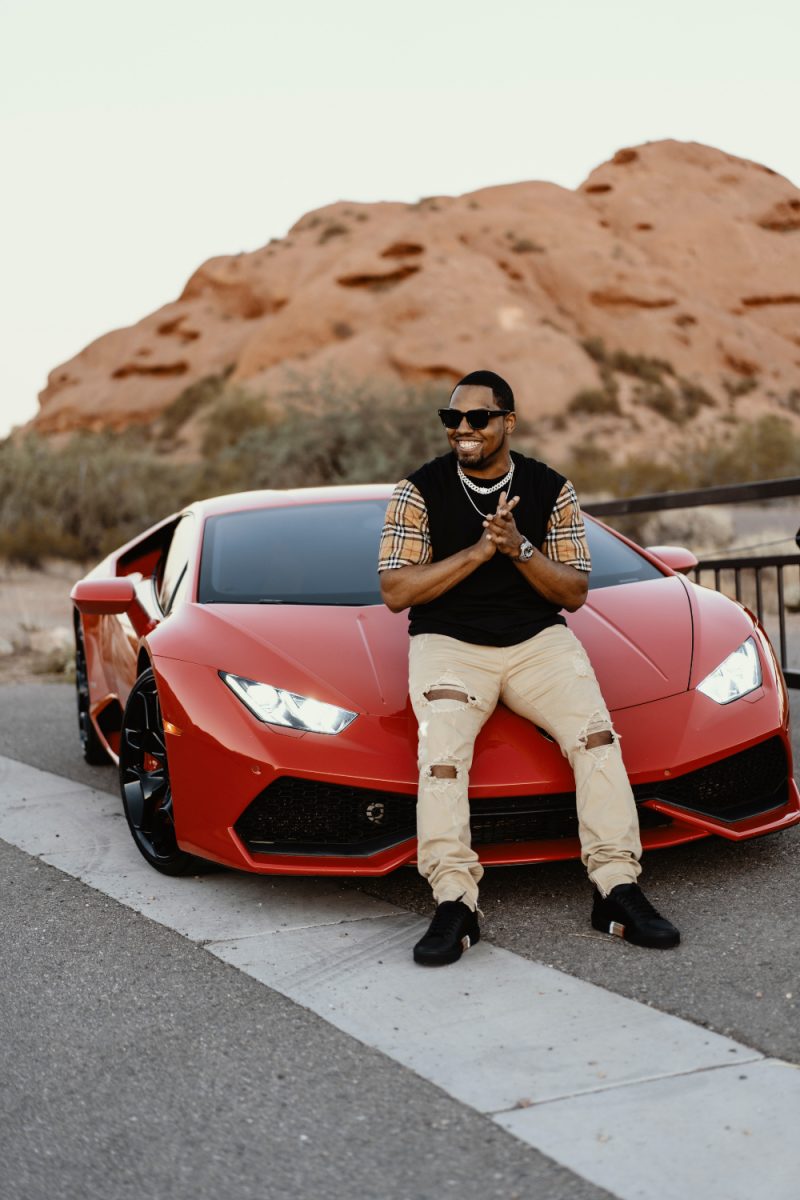 Sir Will’s passion for music started when he was 8 years old in his hometown of Compton, Ca. He was at a block party where DJ Quik performed.  After this moment, he was inspired to control a crowd like he had witnessed DJ Quik do at the block party.  His drive to create and perform music was untested.  He started creating music in talent shows in 6th grade where he performed his own songs. Furthermore, continuing to build his passion and talents through listening to Drake, Kendrick Lamar, and of course, DJ Quik. While studying music to further his sound, he took different assets from each singer like the creativity and innovation from Drake and authenticity to the essence of hip hop from Kendrick Lamar.

Currently independent, he finds his best work is done with the freedom that comes with being an independent singer.  Sir Will talks about the importance and value in controlling his own destiny because it pushes him to learn the game of writing, producing, and singing.  His success is done with his own flair with metaphorical messages that state hard work gets you to your dreams.  He’s not an overnight success, he’s successful through his ever-persistent pursuit to improve his sound and learn modern and historical music.

Currently, he has a single out called “F***k Yaw” that sets the scene of the products of his hard work and never-ending pursuit to be the best version of himself. He plans to release a new single called “Sleeping Giant” where he describes the vibes and grind in Arizona.  Sir Will be an artist to watch for 2022 with the singles and music videos he has lined up for his ever-increasing fan base.