As a deeply spiritual artist Collins is very conscious of the impact he makes with his music. 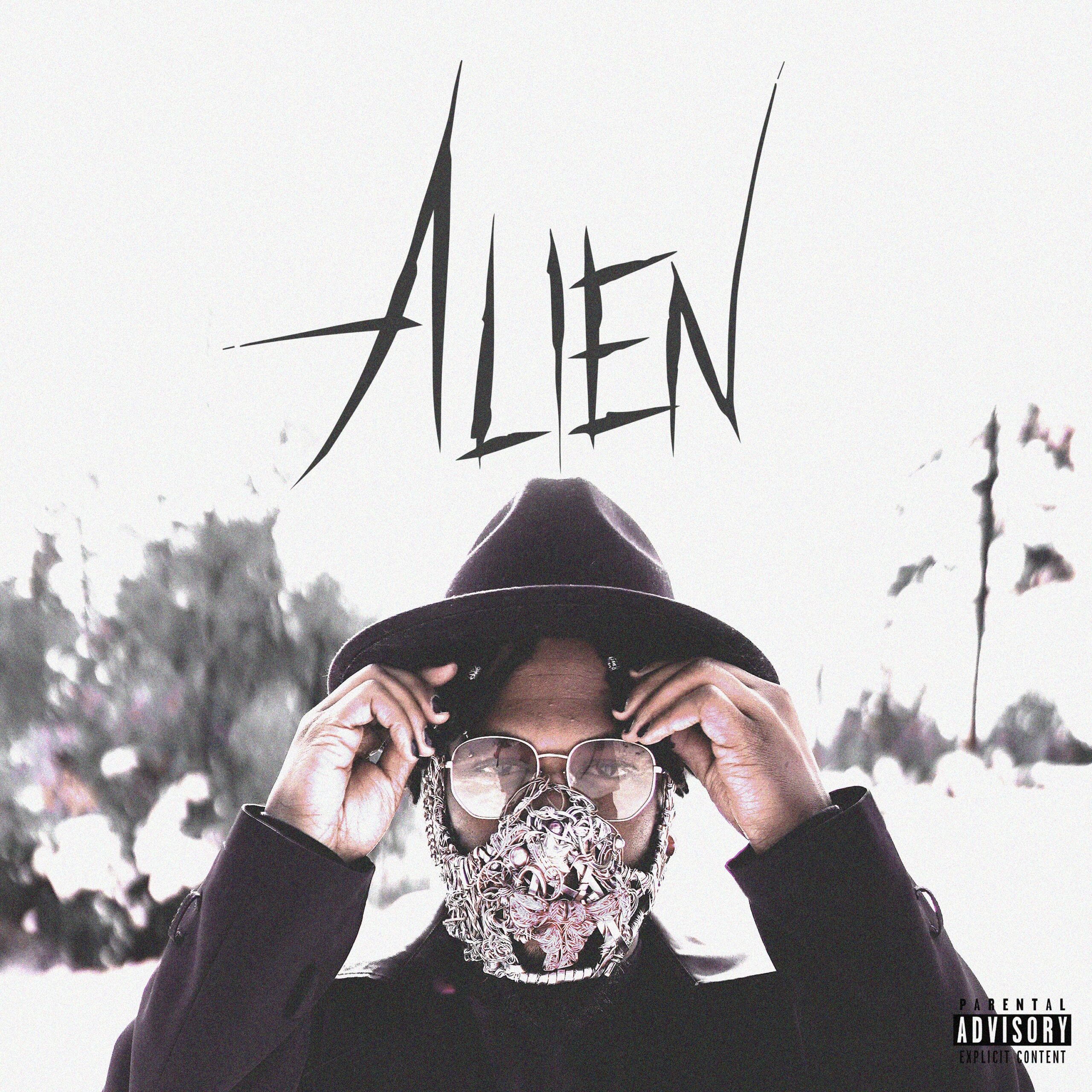 Mar 12, 2021, 14:21pm EST — You may recognize Sincerely Collins as the voice behind “Light Work” and “Possible” More recently, Collins’ one-off song, “Let It Ring,” was the official promo song used by UFC 253 (Israel Adesanya vs Paulo Costa). Another of his top tracks, “Prosper Season,” is currently in the Shazam Top 200 Global Chart.

Collins songwriting is often compared to Drake, Kanye West, and Kid Cudi, but he maintains a distinct approach to his work. On ALIEN this is more true than ever, and Sincerely Collins outdoes himself with plenty of heart behind his fiery flow. Coupled with Tony Choc’s foundation of moody and vivid production, the result is a musical experience which is both catchy and compelling.

Tony Choc wasn’t the only producer to work on this project. Collins called in old friends Iroc Daniels, Qux, and AKT Aktion to lend a hand with production. Alongside them were new contributors such as The Kaleidocope Kid, Marley Rich, EQHarp, Matt Campbell, and Beatknockaz. In addition, Collins found himself reaching out to his “secret weapons” for orchestration. Longtime collaborator David Thulin and former high school bandmate Dan ET added a silky-theatrical finish with their incorporation of classical live strings, horns, bass, and synths.

ALIEN is the final chapter in a trilogy of albums which details the fall and rise of the Sincerely Collins character. The story began with his first full-length album, DESTROYER (2015), continued with The Legend Of The Phoenix (2016), and is now concluding with style. Having spent two years pouring his heart and soul into ALIEN, this project will be sure to satisfy longtime fans in addition to drawing in new ones.

As a deeply spiritual artist, Sincerely Collins is very conscious of the impact he makes with his music. Speaking on his goals for ALIEN, Collins said:

“Every time I speak on that microphone I direct the intentions of my words with
precision. I live my art and I take the expressions that I put out into this universe very
seriously.”

The care he puts into his craft is palpable in the finished product, and listeners will be
sure to resonate with the carefully cultivated energy of his music.

Connect with Sincerely Collins on social media for updates on new music, videos, and more; @sincerelycollins