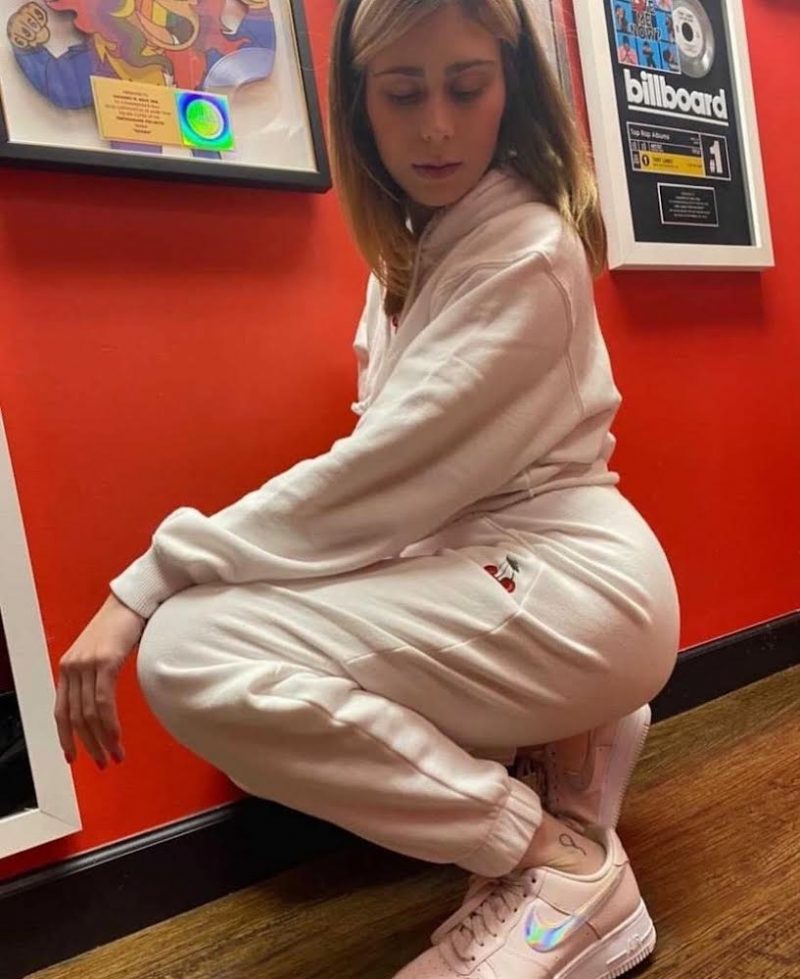 An on-the-rise New York City rapper is pulling inspiration from a relatively unusual source in the hip-hop scene. “My greatest inspiration is that I am vegan, of course, but I’m determined to achieve my dreams and goals!” This rapper fittingly goes by the stage name SheSoVegann. Born and raised in Long Island, SheSoVegann began her career in the entertainment industry back in 2001 when she made an appearance on the long-running soap opera As The World Turns. Many years went by before she found her way back to the entertainment industry, but it wasn’t quite to the same capacity. For the last few years, SheSoVegann has been one of Long Island’s premier dancers and has just recently begun pursuing her career in music.

Over the last year, SheSoVegann has taken her musical abilities to the next level and has released many fruit-themed singles to display her skills. On tracks like “Cherry” and “Peach”, it is apparent the Long island rapper has pulled influence from her years working in the strip club scene and repurposed it into her music. Her carefree and tantalizing style of hip-hop is a breath of fresh air in such a male-dominated genre. Continuing to grind in the studio, SheSoVegann shares that she has her next release, entitled “Grapes”, slated to be released on December 3rd of this year.

Stay connected with SheSoVegann and her upcoming releases by following her on Instagram, @imshesovegan