According to reports, the Seattle Seahawks are “positioned to make a push to sign” to sign free-agent wide receiver Antonio Brown. Seahawks head coach Pete Carroll confirmed the rumors during his weekly meeting with the press.

“We have endeavored to be in on everything that’s going on, and [general manager] John [Schneider] has done a marvelous job of always being tuned in to what’s happening,” said Carroll. “And this is no exception. So we’ll see what happens as we go forward.”

AB is currently serving out his eight-game suspension stemming from his violation of the NFL’s personal-conduct policy. Brown is eligible to return to the field of play during Week 8, but the Seahawks will reportedly have competition in signing the troubled but immensely talented wideout. According to ESPN’s Adam Schefter, there are several teams interested in signing Brown, but it appears the Seahawks are the only team with enough gumption to publicly announce their intent to sign him.

He worked out with Russell Wilson during the off-season 👀 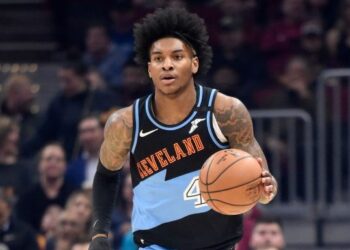 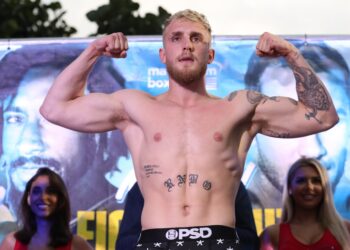