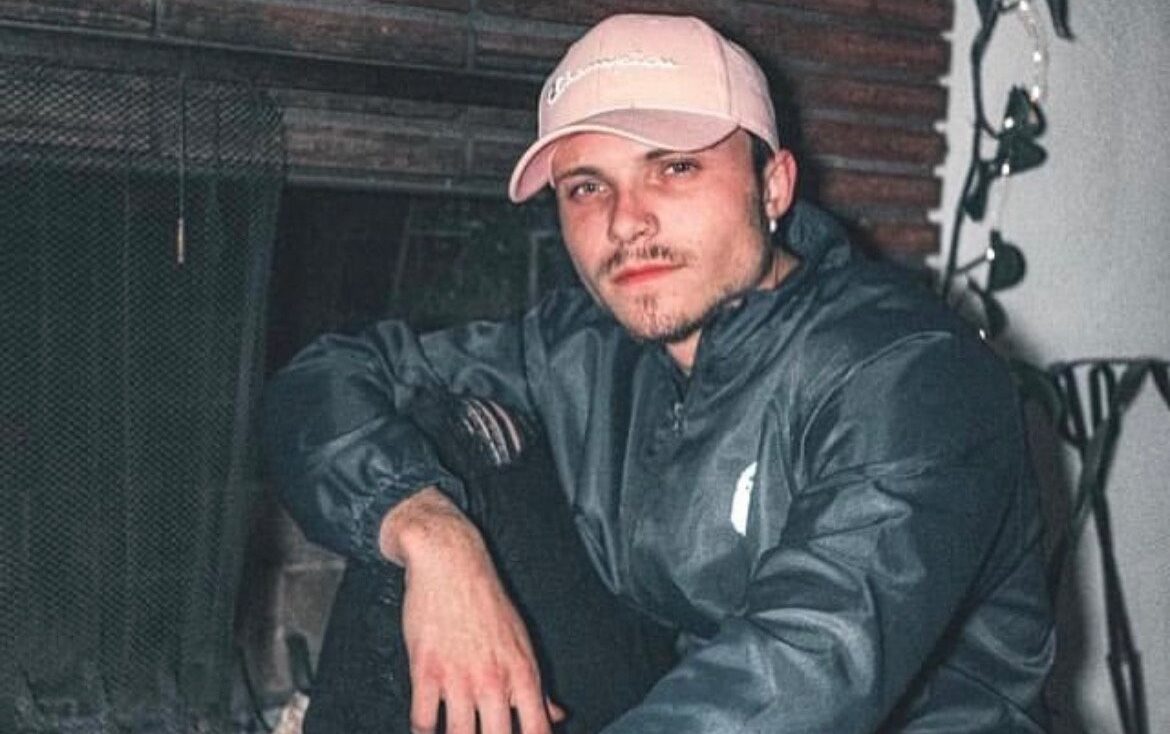 SEAGRAVES PRODUCER/RAPPER started at a young age and music became his outlet for all things. Instead of parties he would sit and learn how to produce as well as learning about music theory/ lyric writing. He wasn’t the typical popular kid in school; he never fit into the norms but always had talent with anything he did. Based out of Reno Nevada he felt like it was too small and nothing was ever going to happen. That’s when he started chasing his dream of becoming the next big thing in the music industry.

SEAGRAVES has lived a life of accomplishment, tenacity, and perseverance. His life’s journey shows how a young man from a tiny town with enormous hopes ends up as one of the most in-demand producers/artists. He had to face a variety of issues in his early life, such as needing to have surgery on his right hip when he was four years old.

without his mother’s vigilance, he is sure that he would not be alive today. When he was a child, his parents divorced and split up, but that experience helped him grow into the person he is now, with high expectations for those who rock with him.

Challenges Faced by him

The toughest years of his life were middle school through his junior year of high school when he believed his value was insignificant. He would be permanently scarred by rumors and comments. He then realized how valuable he was and began concentrating on his goals without asking for anyone’s help. His general contentment inspired him to always see the positive side of things, and he discovered himself to be his strongest supporter while never losing sight of his goals and dreams.

His vocals are incredible and provide weight to the music. He recently uploaded his new single, “Doing the most,” on YouTube, and this video is steadily getting views and admiration from his followers. SEAGRAVES’ talent to create and rap is what makes you wonder how he is singing. Within a few days of its release, this song has received more than 1000 views on YouTube. The production value is excellent. He creates his own musical style by giving the listeners’ ears a contemporary twist. Aside from receiving favorable reviews from reviewers and well-known producers and rappers, this song is growing in popularity. 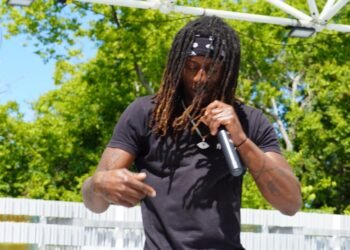 Introducing A New Up And Coming Artist August aka August 3x 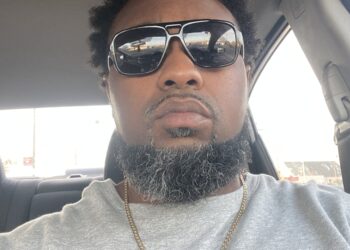