Road to the Music industry 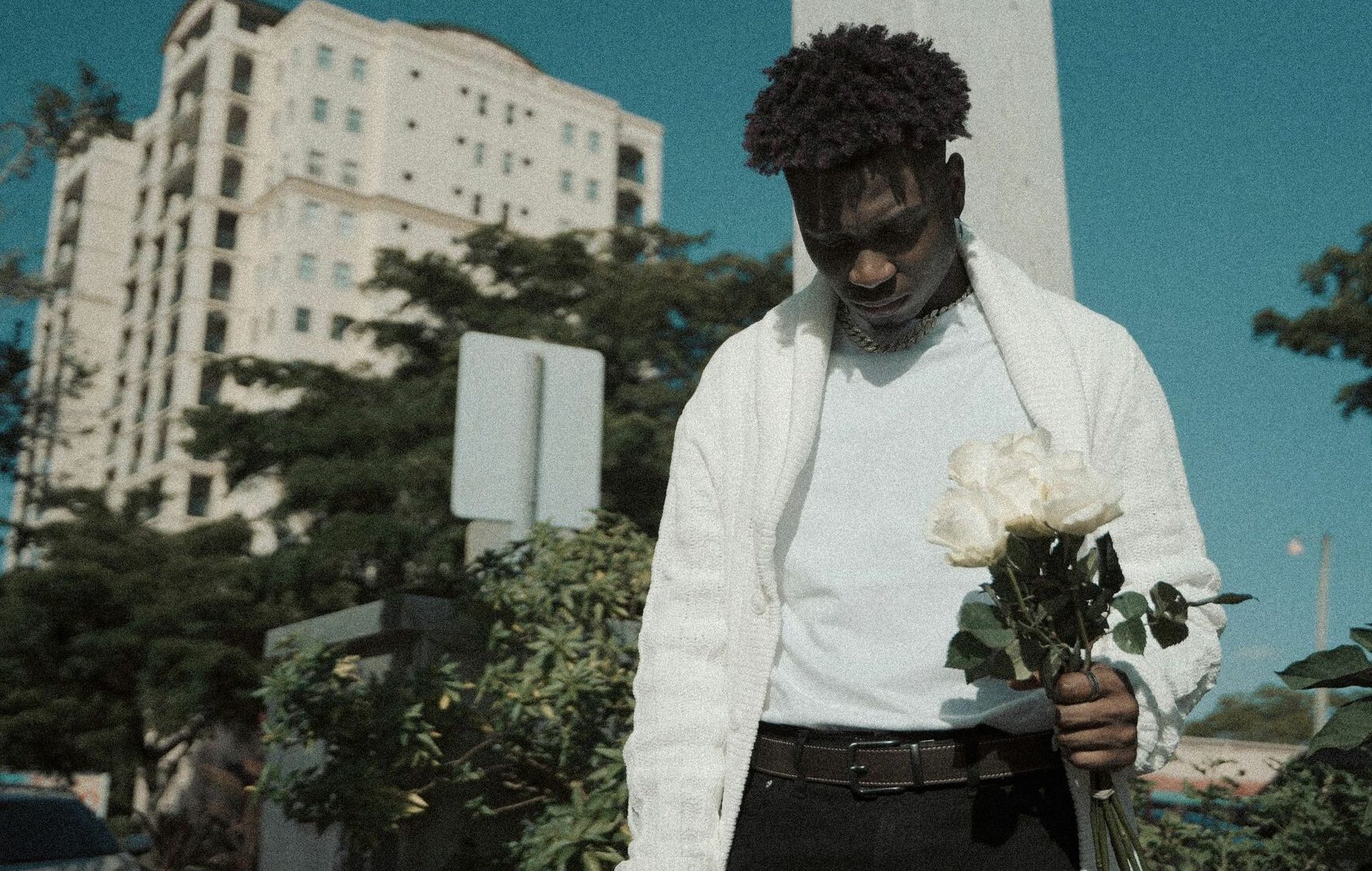 One of four brothers raised by a single mother in his early childhood living in Brooklyn New York with two of his brothers that’s in the music industry King Chad & Young Knight. This rising star has released multiple albums in the last few years including a hit single Maniac which was released in 2019 that kick start his road to success. after dropping out of university of central Florida , he made it his mission to make a break into the music field and find a way to bring his songs and unique style to the world.

Indeed, no matter how much Ashley Francois traveled, he found it almost impossible to find people willing to give his music a chance. It was a heartbreaking realization, but at this moment, he knew he’d have to go it alone rather than partner up with talented local artists instead.

His professional career in music commenced with his single Manic, which was released in 2019. After his success with the SoundCloud competition, Ashley Francois’ next project, Don’t Feel Entitled, won his first independent music award for the best hip hop album, as well as achieved a prize in the highly credited John Lennon Songwriting Contest. This would go on to provide a massive boost to his reputation overall. Now, he’s ready to release his very first R&B album and also release several music videos to accompany the album.