Nyae wants to give her listeners a sense of belonging and familiarity through her music. 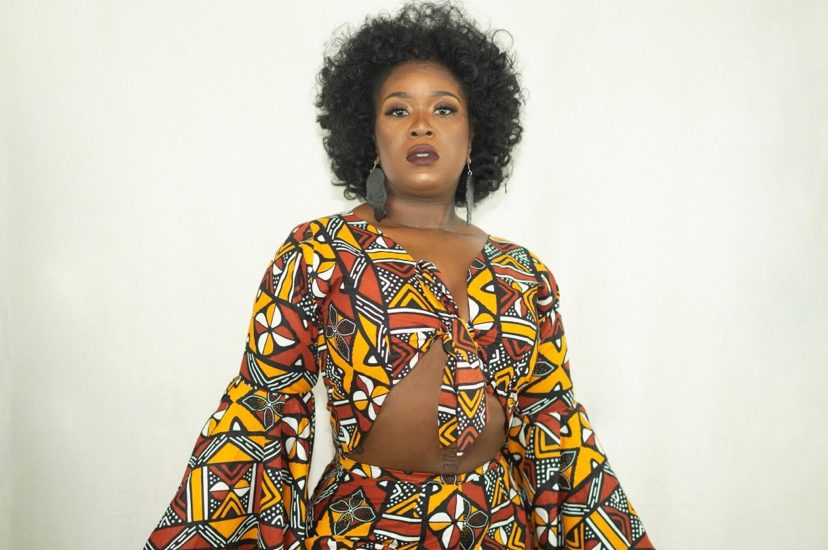 Nyae Slanger is a 30 year old rap artist/ songstress born in Philadelphia where her mother settled after leaving Liberia to escape the brutal Civil War. Since the early age of 8, Nyae has been rapping and singing.

After graduating from the University of Pittsburgh, Nyae decided to establish herself as an Artist and in 2015 released her first single “I Want To Know” which addressed the adversaries faced in the black community and the song became a viral hit.

As an independent artist, Nyae has managed to stay consistent and her upbringing on Hip-Hop/ R&B music combined with her Liberian/African culture sets a powerful but steady tone within her music.

Nyae references a lot of her experiences in her music, and “Cold Outside” is the recent testament to her journey. It embodies where the artist has been, where she is today, and where she is going. The single perfectly encapsulates her personality and unique sound. Furthermore, the Philly native ensured that the lyrics would be relatable to as many people as possible.

Nyae is only in the early days of her career, but she has proven that she is here to stay with her debut EP “Mixed Culture.” Despite only being in the game for some few years, the artist already knows how to captivate her audience. She wants to give listeners a sense of belonging and familiarity through her music.

Listen to ‘Cold Outside’ Freestyle below also check out her New EP “Mixed Culture” on all streaming platforms.

Connect with Nyae on social media for updates on new music, videos, and more; @nyaeslanger