Drake Surfaces To Debut New Hairstyle Ahead Of 'CLB' 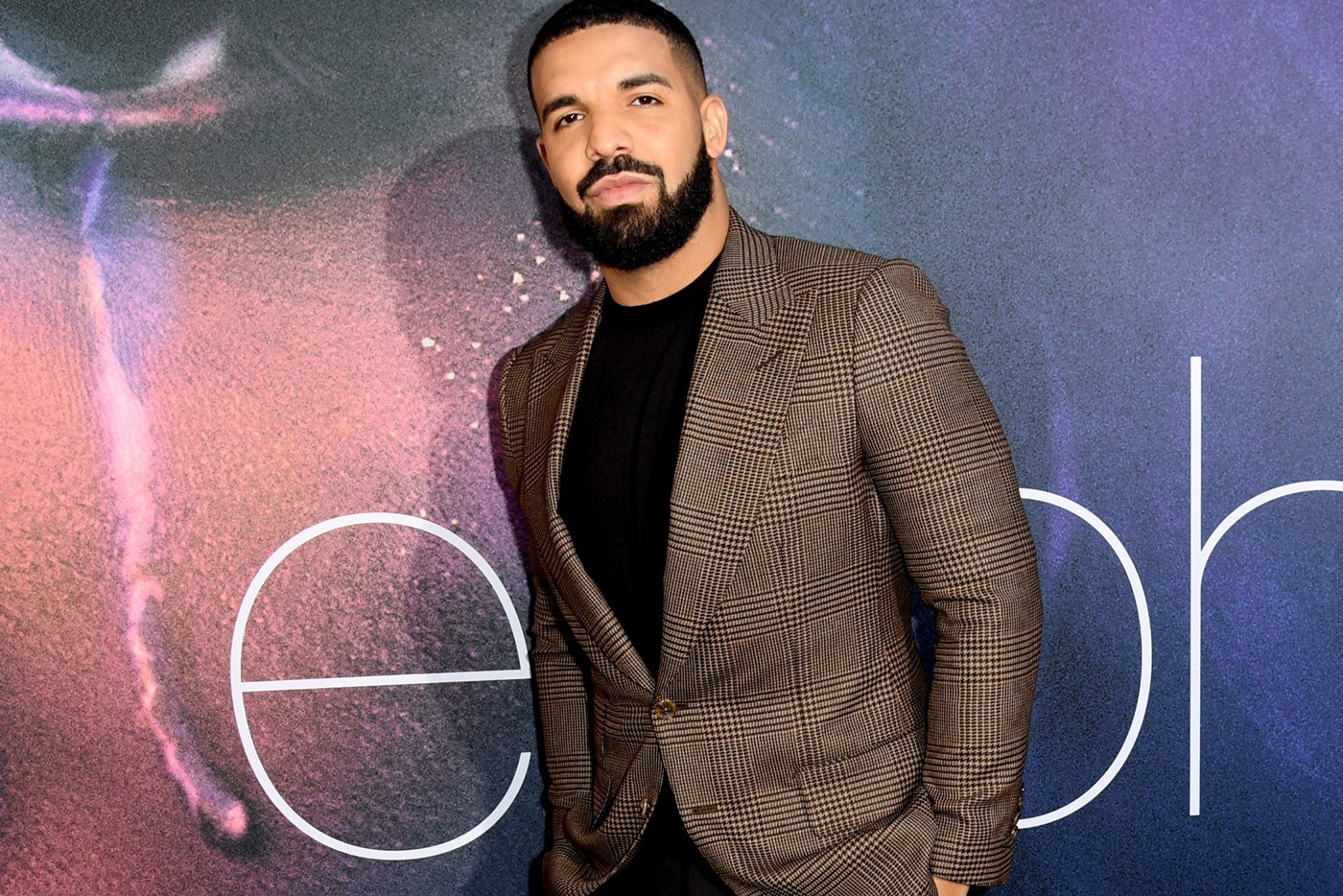 Jan 06, 2021, 03:36am EST — Fans woke up today to an unusual photo of Drake showcasing a new hairstyle which has drawn thousands of reactions from fans in just hours of the photo appearing, it is still not certain how the photo found its way to the internet as it’s source is still unverified.

Many believe the photo is photoshopped while others believe Drake shared the photo with some of his close friends and somehow, it leaked.

This comes as the Canadian rapper is gearing up towards the release of his forthcoming studio album “Certified Love Boy” slated to drop this month.

See some of the reactions from fans below.

I Love Drake but mans be wierd sometimes 😂 https://t.co/SOszr0OoD9

I’m telling my kids this was Drake i on care 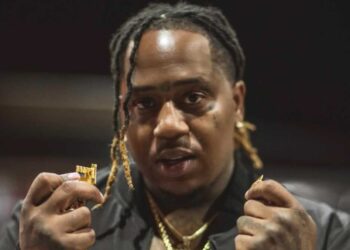 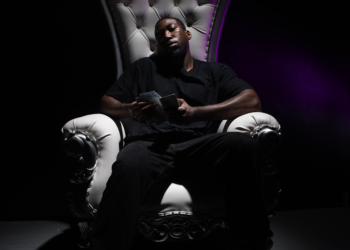