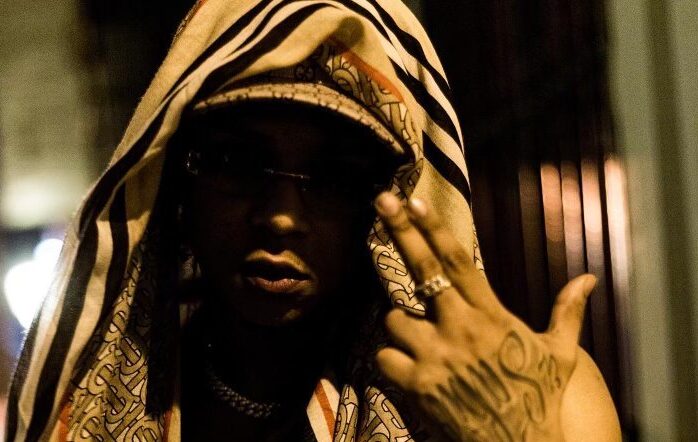 Music is a very precious and absolutely necessary part of everyone’s life, regardless of language or genre. Around the world, musicians and artists use their music to communicate their feelings and the difficulties of life.

However, only a select few end up building a name for themselves in the industry and making a brand for themselves. There is no genre requirement for this, but
Juan Vasquez, or Vasquez El Sabio as he is more commonly known, is one such marvellously brilliant individual.

Vasquez, who was born in La Romana, Dominican Republic, in 1995, was raised on Allentown, Pennsylvania’s streets.

Vasquez, who had always been interested in music, made the decision to pursue it and break into the field because his lifestyle provided him with enough of material for songwriting and other forms of expression.

26-year-old Vasquez is a passionate representative of Allentown’s Spanish-speaking community. Vasquez’s debut single “Dique,” a cover of Sleepy Hollow’s “Breaking Bad” record for Winning Circle, went viral and earned more than 2 million plays as a result of his excellent work and fantastic talent.
Drake and Lil Baby, two American rappers, are sources of inspiration for Vasquez.

The majority of his songs discuss Vasquez’s way of life, including the joy and sorrow he has experienced.

Vasquez believes that if it wasn’t for his love for music and his life in the industry, he would be doing anything to take care of his kids.

Vasques claims that social media and digital platforms have made it incredibly simple for his followers to communicate with each other and discover his music as the internet has expanded significantly since his time.

Always surround yourself with those who have more wealth than you, advises Vasquez, as it is the best advice he has ever gotten.

You can keep up with Vasquez’s music by following him on Spotify and YouTube.