Milliondollah Dreams is an American independent record label and advertising agency driven by the goal of propelling independent artists toward the limelight. 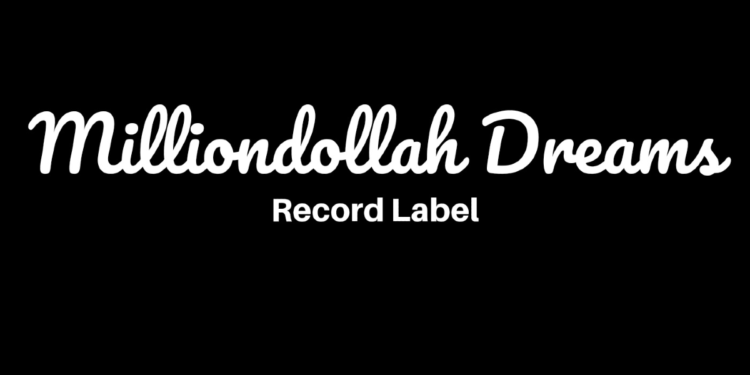 Today’s industries have become more accessible for aspirants who are willing to pour time and effort into establishing their names. The entertainment scene, in particular, has witnessed the entry of countless dreamers aiming to secure a spot at the top. This saturation is caused by several factors, including the rise of social media and the advent of digital technology. Now, more than ever, it has become so easy to reach millions of people, capture their interest, and rise through the ranks. However, the transformation of the music industry into a field that is free for all led to the downfall of many, as well. Given the intense competition, there are artists who release new music but fail to claim a spot on the charts or reach the radar of listeners. On a mission to enable success for these musicians, Milliondollah Dreams has emerged to serve artists and help them translate their dreams into reality.

Currently making waves in the industry, Milliondollah Dreams is an American independent record label and advertising agency driven by the goal of propelling independent artists toward the limelight. Through strategic investments and by wielding the power of the digital space, it pushes those under its wing to international stardom.

As a central hub, Milliondollah Dreams empowers artists and their partners not only by giving them the freedom to express themselves to the fullest through their art but also by providing them with access to knowledge and marketing and advertising tools. This approach is observed by the team running this emerging powerhouse to allow its clients to remain independent and active participants in artist development. 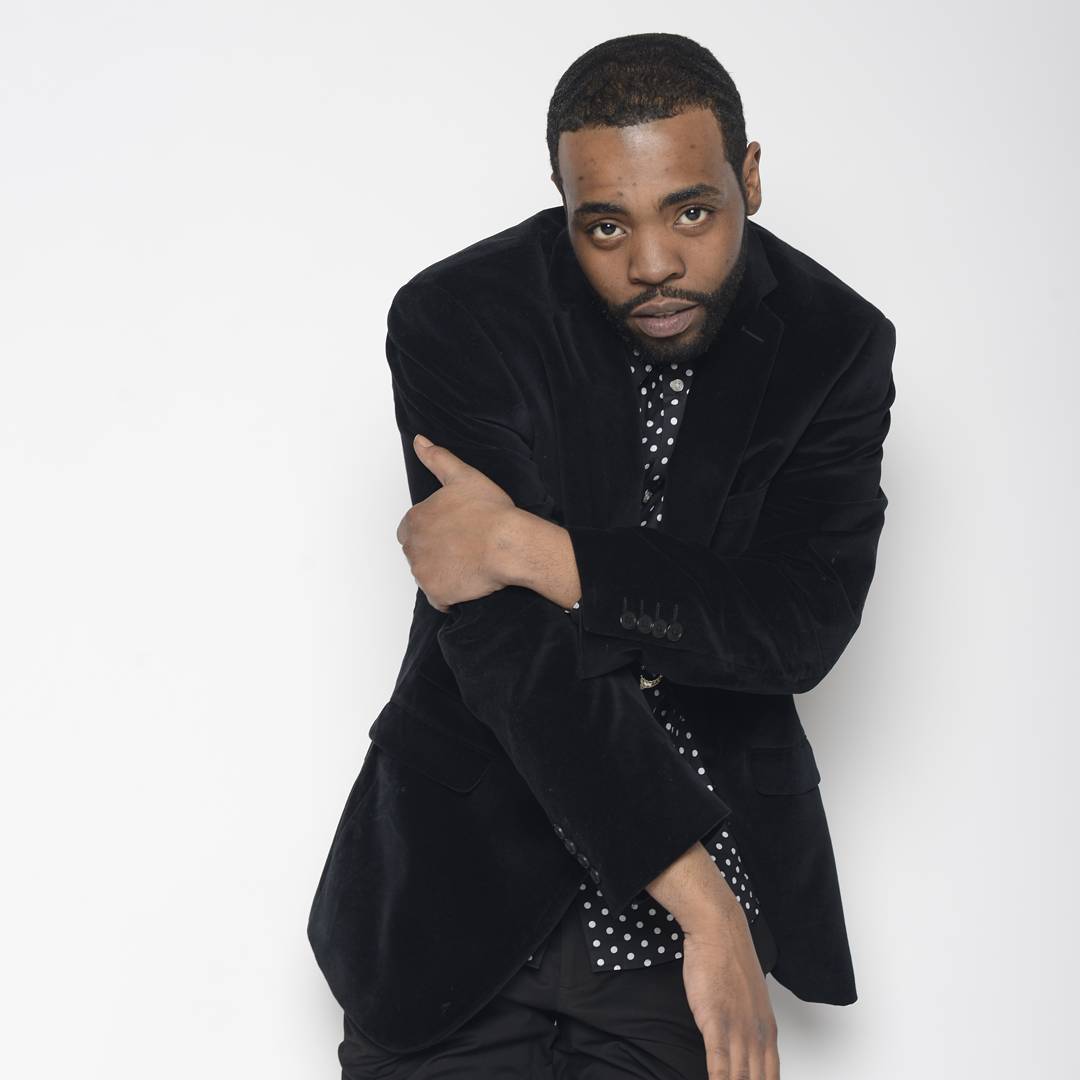 In the short period of time since its establishment, Milliondollah Dreams was able to snag numerous accomplishments under its belt with its artists and clients. With Francois Alexander at the helm, it has managed to accumulate over five million streams for its musicians, doing so through strategic marketing strategies tailored to every artist and their personality. So far, the multitalented personalities under this label have received sponsorships from fashion brands, landed on Billboards across the country, graced blogs and magazines, and piqued the interest of the general population.

When it first started, Milliondollah Dreams was home to a female artist by the name of Fetish. Banking on its team’s competence, the label succeeded not only in acquiring sponsors for Fetish but also in helping her get over 500,000 streams across her three releases. Today, this promising agency has added to its roster two new artists, one of which is Jayla. Hailing from Brooklyn, New York, she boasts an arsenal of skills that include singing and rapping. Calling Milliondollah Dreams her home turf, as well, is Slimbae, a singer and rapper from Florida.

From the get-go, Milliondollah Dreams has established a reputation as a purpose-driven label that goes all-out to ensure the well-being of and invest in its artists’ success. It has earned acclaim for its high sense of integrity and its refusal to sign any artist to a deal that the latter is not ready for or does not understand. The same dedication and work ethics can be expected from this widely-acclaimed agency in the coming years as it continues on its way to the forefront of the industry.

Learn more about Milliondollah Dreams by visiting its website.