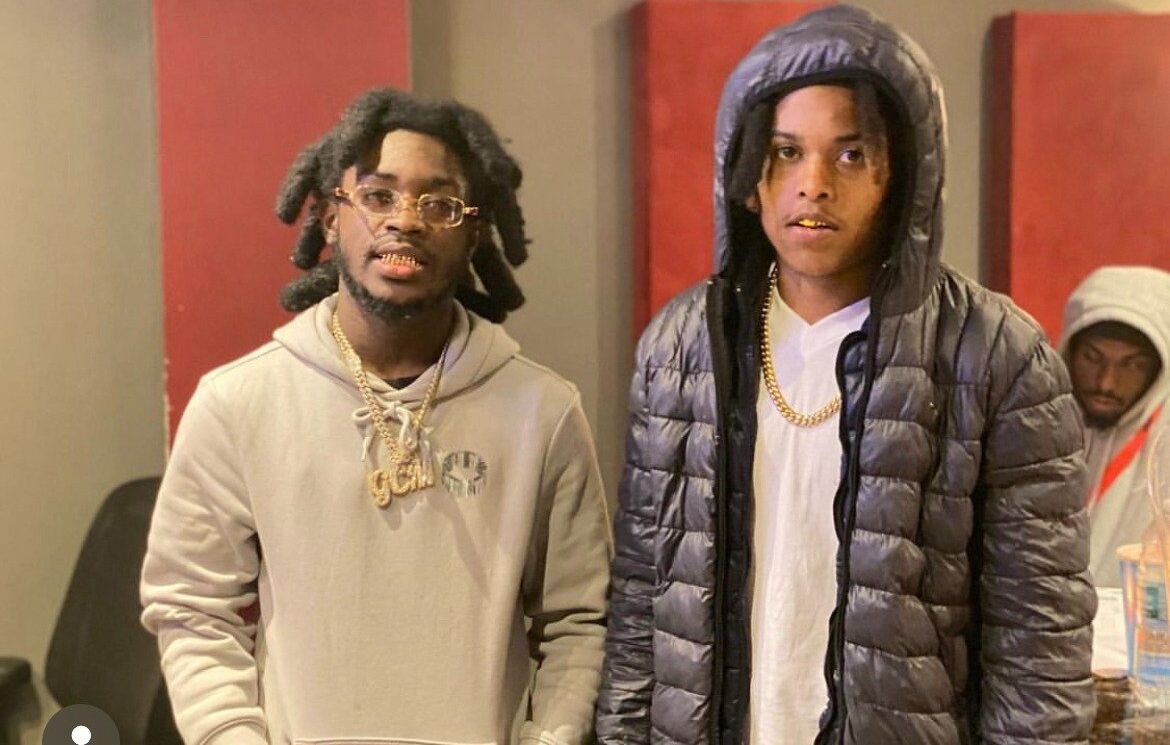 Uprising central florida artist @k7ven_ is establishing a major buzz throughout the music industry with his soon to be hit single (motion remixx) featuring glodenboy countup and poody definitely an artist to watch in the future.

From a young age orlando “K7ven” davis jr. Was meant for the spotlight. Initially as a student 4“thletes with a promising baseball career ahead, he received a few offers to collegiate institutions with a full ride but k7ven had other plans.