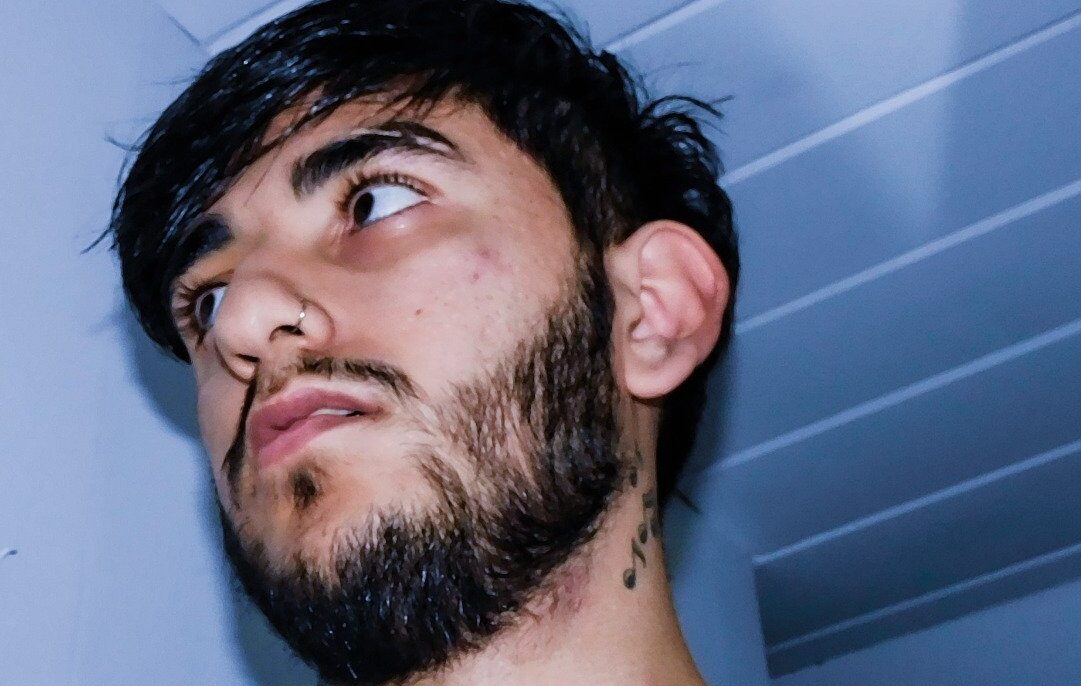 Young Dakota is an upcoming 19 year old music artist, songwriter and producer. He’s been making music since he was only 16 years old, starting out by posting songs he recorded on his iPhone on SoundCloud. From there he spent the next 3 years building a following as he began to release music on all platforms and collaborate with other artists.

He writes and sings about his own life experiences and mental health and sometimes his girlfriend Natalie. In an interview in 2021, he mentions that he puts out music to help other people in the world deal with mental health by listening to something they can relate to. By his numbers and support, it appears to be working.

Right now, he appears to be focused on putting out more singles such as “LUNA” and “BENEATH THE STARS” which are his two most recent singles and are fan favorites. We can’t wait to hear what he has next for us this year.