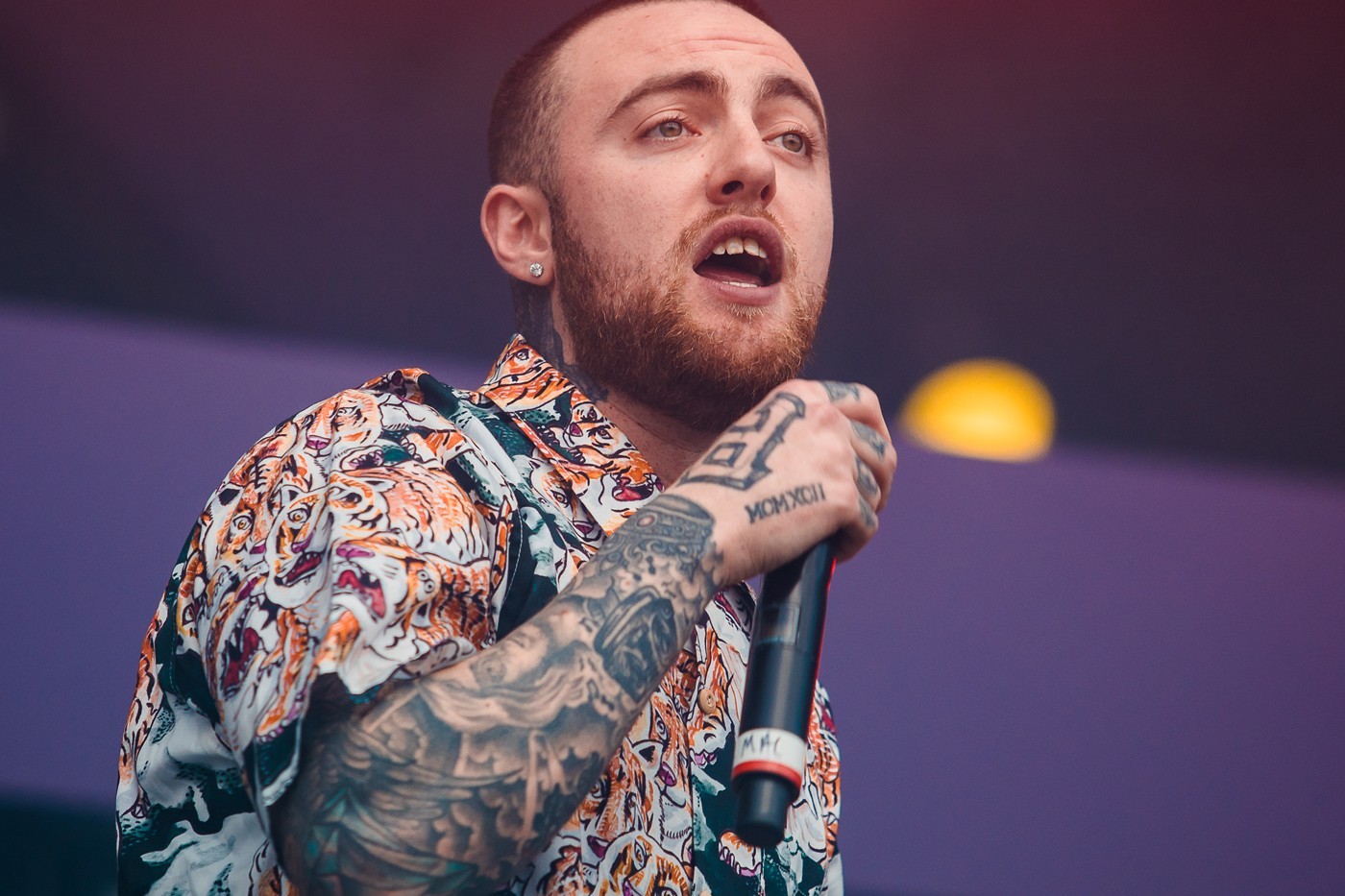 Mac Miller’s posthumous album titled ‘Circles’, is expected to drop on January 17th. The official announcement has now been made by the late rapper’s estate.

They released the album artwork alongside the official statement. Thus, confirming all the rumors going around. Read the full statement from Mac Miller’s family below.

“Here we are. The act of having to write this at all feels surreal. At the time of his passing, Malcolm was well into the process of recording his companion album to Swimming, entitled Circles. Two different styles complementing each other, completing a circle – Swimming and Circles was the concept. He had been working with Jon Brion, who after hearing some early versions of songs, cleared his calendar to help Malcolm fine-tune them. After his passing, Jon dedicated himself to finishing Circles based on his time and conversations with Malcolm. We are eternally grateful to Jon and to those who gave their best to the difficult and emotional task of putting out this body of work.”

“This is a complicated process that has no right answer. No clear path. We simply know that it was important to Malcolm for the world to hear it. One of the most difficult decisions in the process is how best to let people know about it – how to communicate meaningfully while keeping sacred what should be kept sacred. So this will be the only post on any of his channels. Information regarding this release, his charity, and Malcolm himself will be found at @92tilinfinity. Thank you to all the fans who’ve supported him unconditionally through the years. We miss him. We are left to imagine where Malcolm was going and to appreciate where he was. We hope you take the time to listen. The look on his face when everyone was listening said it all. With humility and gratitude, Malcolm’s family.”