New Up and Coming Artist

Joey Band$ was born and raised in New Jersey and has had a passion for music since he was a teenager. He started recording music off his laptop in his basement with friends at 16 years old. Joey Band$ used to audio engineer his own music, he wants to be the next big thing and won’t stop until he gets there.

When we asked Joey what his biggest obstacle has been thus far he said “Life, because you never know what it’s going to throw at you at any moment”. Scrolling through his instagram, you can see Joey Band$ creating music, video after video. With ‘God Is My Witness 🙏🏼’ in his instagram bio, he stands by his saying – never give up on yourself and know your value and your worth, whether it’s 100 thousand or 100 million.

Joey wishes to become one of the best artists and be able to change people’s lives through his music – giving his listeners a place to escape and not feel alone.

Joey Band$ is on the road to success, follow him on Instagram to keep up with his upcoming music. 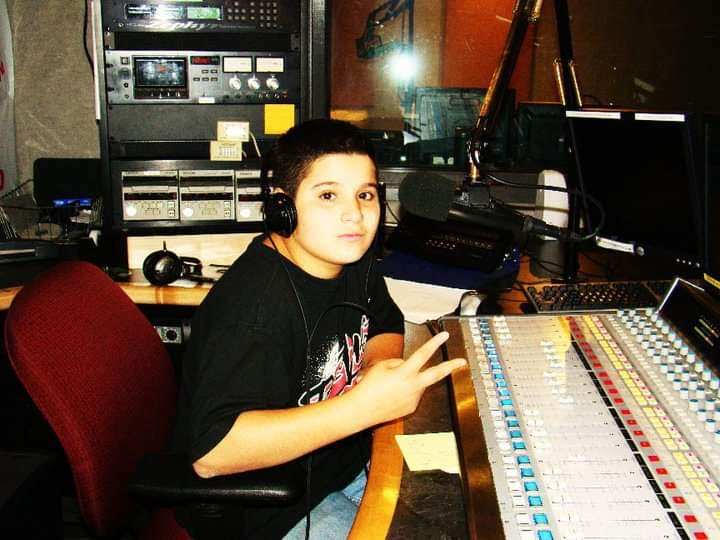