Popstar J Balvin joined forces with BAPE to release an exclusive tee in conjunction with his Lollapalooza set. The streetwear label colorfully reimagined its iconic camo print for this occasion. Yesterday the singer wore the unreleased tee when he brought Regaetton to Lolla.

.@JBALVIN made history at #Lolla tonight!

J Balvin announced the collaboration on his Instagram ahead of his set. Showing off the white t-shirt which sees a classic Ape head above J Balvin’s name in colorful bubble letters. In the post, the singer also revealed two other styles reserved for his crew. Coming in black and white, they feature an animated version of J Balvin standing next to Baby Milo.

J Balvin is expected make an in-person visit to RSVP Gallery later today to celebrate the release. He’s been keeping busy this summer as a headliner for Lollapalooza and collaborating with Bad Bunny on an eight-track album titled OASIS.

The tee should be releasing soon, and will initially drop at RSVP Gallery in Chicago for $119 USD, followed by a global rollout. 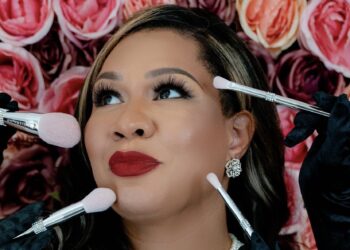 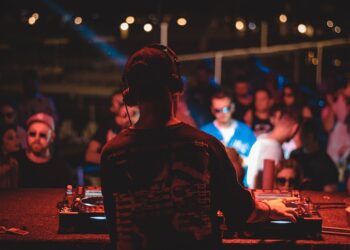 How Should Men Dress for a Party With a Rope Chain?