Independent Dominican Artist Loui Santana is On His Way to Stardom 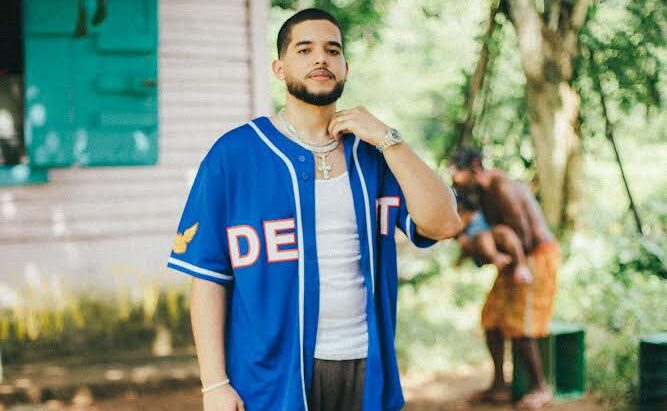 By blending different styles and sounds, Loui Santana creates a unique yet hypnotic atmosphere for the people to get lost in, resulting in a breath of fresh air in Dominican music. As an emerging singer and songwriter coming into the scene, Loui brings his original taste and perspective into the genre. For Loui, his break into the Dominican music scene is just the beginning of this rising star’s upward trajectory.

His accomplishments so far

Despite being newer to the scene, Loui has already made a name for himself and experienced unprecedented success in the Dominican Republic music industry. His music has garnered over 1 million YouTube views and over 1.5 million streams. At only 23 years old, Loui has managed to sell out 10 shows and perform at festivals alongside acclaimed artists Jhay Cortez and Sech. For Loui, his break into the Dominican music scene is just the beginning of this rising star’s upward trajectory.

Obstacles he’s faced along the way

In the music industry, people will block you from opportunities because they have their own products to push. There aren’t that many opportunities due to the over-saturation of similar artists. With no one to help him, Loui had to find his own way as an independent artist building his fanbase by himself and his team. Although it’s been difficult, and there have been plenty of moments he almost gave up, the burning passion and creative drive kept him going, even when all the cards were stacked against him.

The keys to his success

Loui’s success is driven by a passion for everything he does, as well as the trust in himself and his team. While others may turn to less scrupulous ways of growing a following online, he’s focused on organically growing an authentic, loyal fan base—the kind that can’t be bought. In addition, Loui also dedicates his time to ensuring the music he puts out is always of the highest quality and stands out from the sound of others.