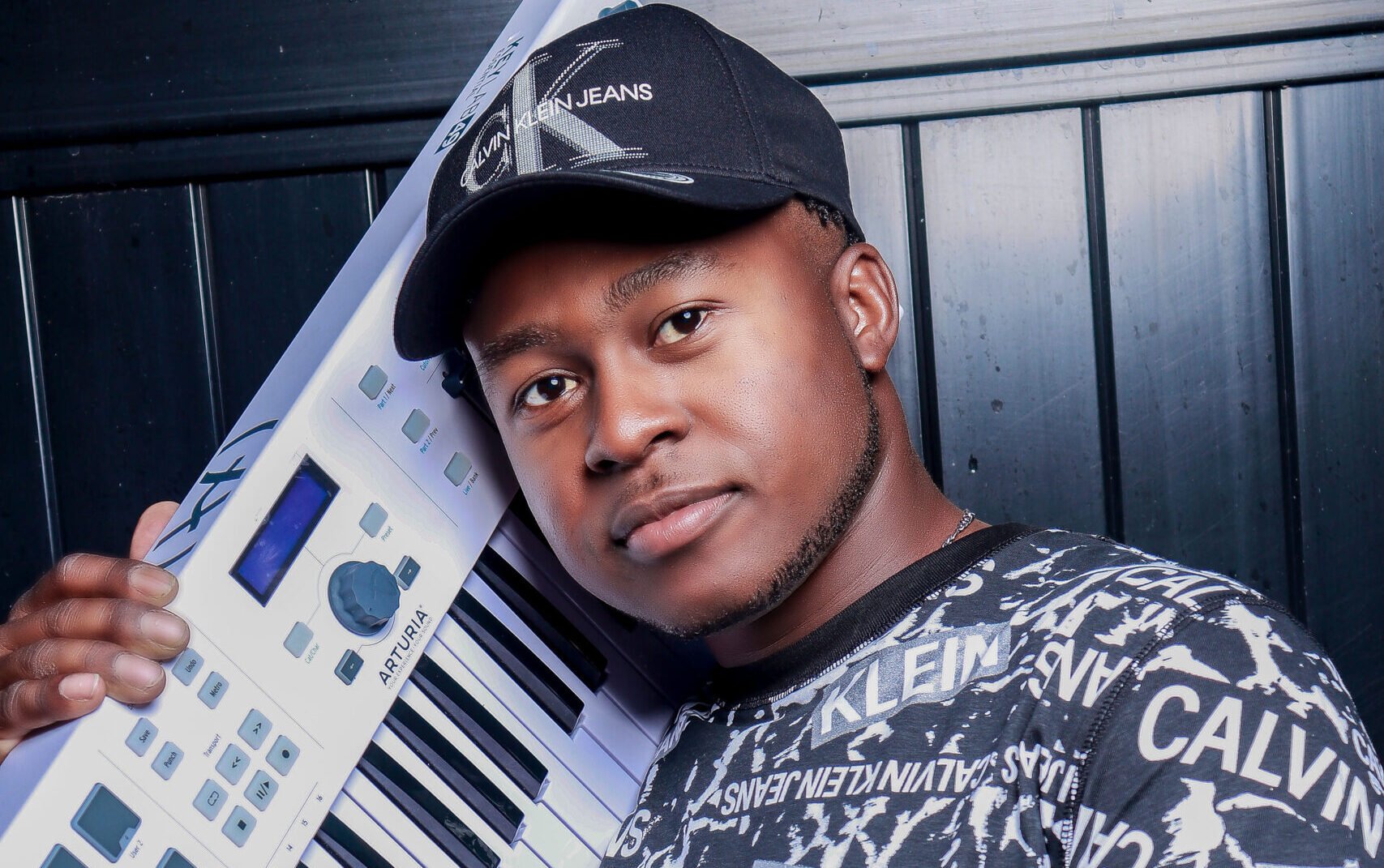 Get to know illumi9Beats. He is a high-energy and creative producer from the Caribbean Island of Sint Maarten. His path to becoming a music producer

Began when he first started to learn how to play the piano, by taking some piano classes and then moving on to being a drummer. From there he started remaking other artists’ beats as a hobby. After getting familiar with the process that’s when he decided to start doing his own creative craft.

He also sent his first beat to American Rapper Machine Gun Kelly, the superstar told him “you can make great beats but you need to work on your mixes’ ‘. From there illuminine Beats gained confidence in himself to push harder and become more serious in the music production.

Successfully worked with artists such as Boni-Faas, MookTBG, Hoodratholly, Illuminine Beats is a music producer that likes to craft sounds with catchy melodies and a floating vibe.” Illuminine Beats Inspired by many top producers. His current influences that inspired him the most to follow the art of music path are Zaytoven, Chopsquad DJ, Vybe Beatz, SuperstarO and Nard & B.’s next move is to be a multi-platinum producer, and award-winning producer. I’m looking to work with top artists in the music industry, and also collaborate with major producers, and artists in the industry.

Illumi9beats currently working on a project with Sint Maarten Afro-pop musician artist “Boni Faas” who recently signed a Distribution Deal with Universal Music Africa / Virgin Music Africa under Universal Music Group for his upcoming afrobeats release title “Cocoa Butter” also working on other multiple projects that are yet to be released  “our goal is to put Sint Maarten (SXM) on the map with our music” we here to let the world know we from the Caribbean coming out with unique sounds the industry is searching for.

Such is the case for producer Illumi9beats. He continues producing melodic sound at home, and living by selling beats online, using Beatstars as his main marketing platform. In just 4 years, his work has attracted great artists from his region, The online production search cost effective for rappers, too. Illumi9Beats employs a beat-leasing strategy, allowing customers to purchase a single beat for as low as $50.

Though the cost is budget-friendly, the beat can be re-leased to others for the same price. He claims to lease his production to “more than a thousand people. I sell leases like every day.” Full ownership rights are available but come with a premium price as well.

Listen to “Been Lit” on Spotify