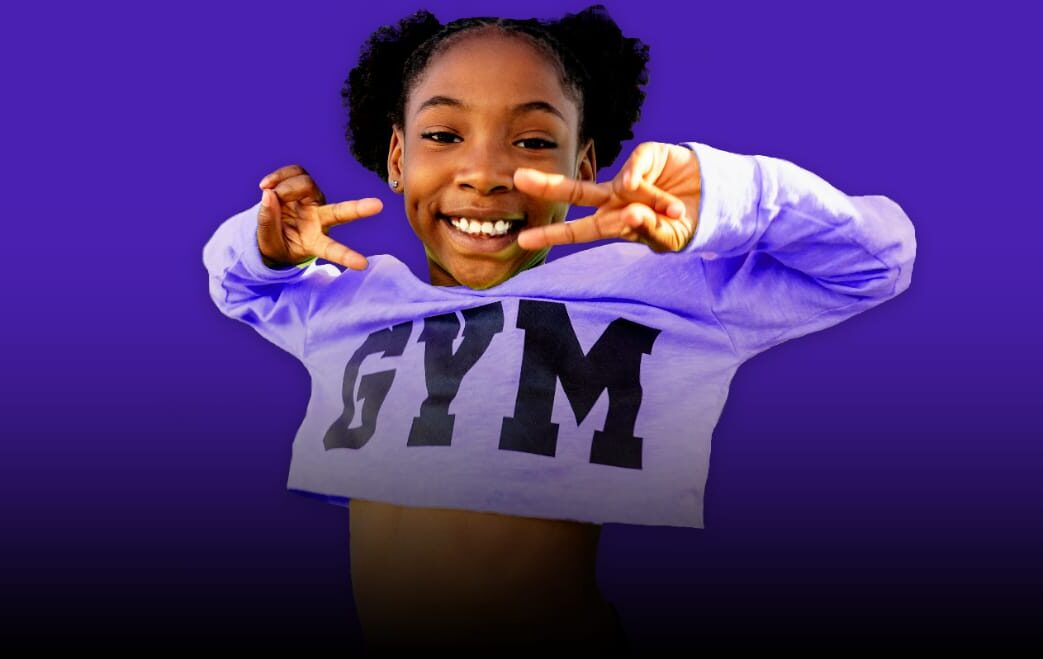 Kayce Cherelle Brown American gymnast – has not committed to any college currently. Kayce is widely considered an elite college prospect of class 2031 and reaches over 1 million fans daily across his social media platforms. Kayce Brown has become one of the most recognizable faces in AAU gymnastics, amassing 442,000 followers on Instagram thanks to frequent dance videos with her younger sister Madison Cherelle Brown and an unfiltered look into her gymnastics journey followed by her YouTube channel Greatchildren.

Kayce Cherelle Brown rose to fame once she was awarded in Orlando Florida at the AAU Nationals Gymnastics Championship, Individual Gold Medals In The All-Around, vault, and floor; bronze on balance beam. This how Kayce Cherelle Brown broke the internet with her amazing performing amongst a-lot of D1 college recruiter’s at the Nationals moving her up on gymnastics scouters ranking list.

Kayce rare combination of brute physicality and explosive athleticism make her unstoppable on the floor and vault. Kayce has so many opportunities coming everyday from some of the best sports agency reaching out for a potential partnership like Roc Nation Sports, Sportfive, Octagon (sports agency).

Kayce has also visited some of the best gymnastics college programs in the nation such as Florida Gators women’s gymnastics, and University of North Carolina women’s gymnastics. At only seven years old Kayce Cherelle brown is identified as The Best Kid Gymnast In The World, and many believe she is the next Simone Biles.