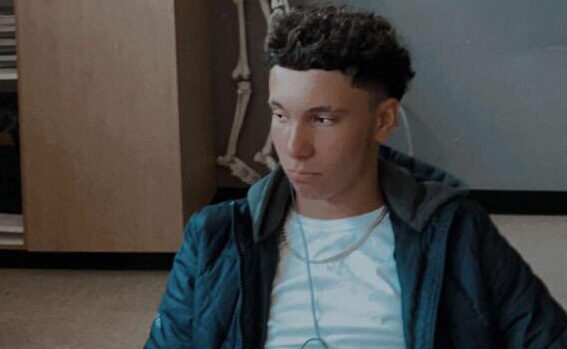 Yvngxbaby is an 18 yr old artist from Puerto Rico. He started making music in 2020 but he started really making noise in 2022 with the hit song fuck da opps by Yvngxbaby ft. NCU KOOLTREY, that song hit almost 3k listenings and another hit Yvngxbaby made was a feature from the song OFF DA LEASH by YECR. That song hit 70k listenings and a lot of noise on the internet .

One of the rappers that inspired Yvngxbaby is , XXXTENTACION, NLE CHOPPA, LIL BABY , ROD WAVE and JUICE WRLD. Yvngxbaby is a very good rapper and has a similarity to NLE CHOPPA and NBA Youngboy with his new song called “Pistol Packin ft. NCU KOOLTREY “. The song has still gaining listenings slowly  and Yvngxbaby thinks this can be a new hit song.

One of Yvngxbaby’s dream is to make it in the rap game and also make a song with his favorite artist Lil baby, his dream is to get out the mud. He received hate and many threats from people but that doesn’t stop him from keep improving every day. Yvngxbaby’s music is released on most platforms like SoundCloud, Spotify, Deezer, Apple music, and many more, he believes he can get his numbers up very quickly by the start of 2023.