FLY SHY: From Artist to A&R 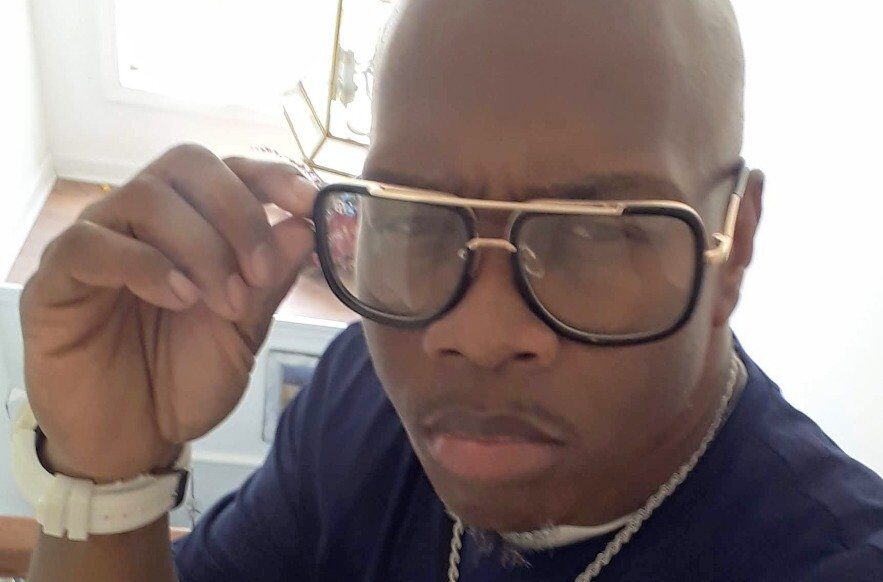 His first project as A&R will be the release of actress, singer, and songwriter, Selah Avery’s single”GAS IS HIGH”.