Florida Based Rapper Dacheech Is Beginning With A Bang 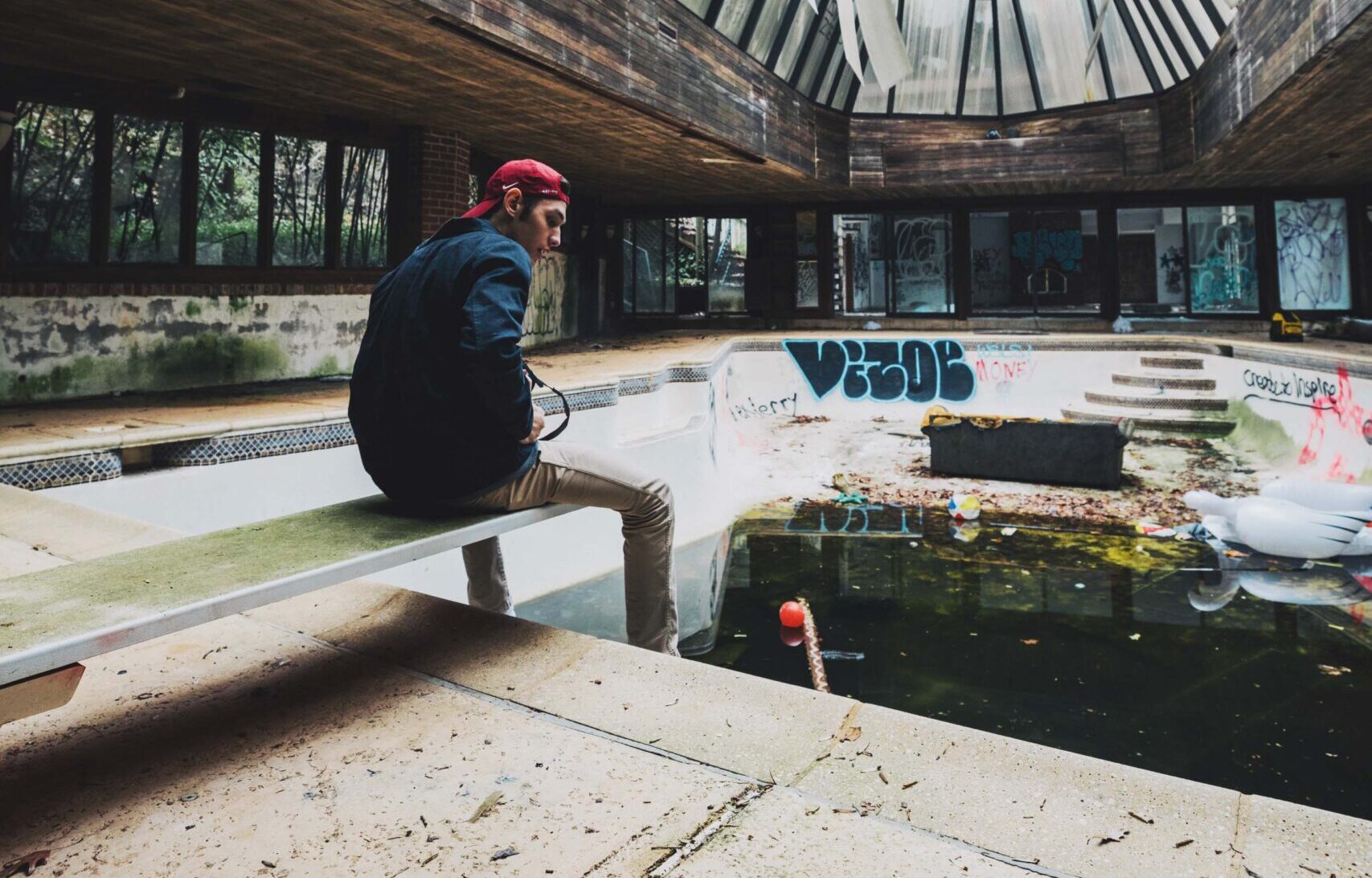 Florida based rapper Dacheech is starting his rap journey with a bang. After cultivating his sound for some time between his hometown in D.C. and his new life down south, Dacheech is ready for the world to hear his work. His newest single “Race” is on track to be a smash hit, with superb follow up tracks ready to go.

Growing up in D.C., Dacheech wasn’t always super connected to the music industry. He began rapping for fun, freestyling with friends and recording throwaways that he never planned on posting. One of those throwaways, “Race”, he actually found to be decent, and decided to post on SoundCloud.

Within a few short weeks, his 8 SoundCloud followers had spread him to thousands of people, and he had over 5,000 plays on the song organically. Now, “Race” serves as his debut single and is introducing Dacheech to audiences worldwide. He works daily at creating new sounds and interacting with his fans.