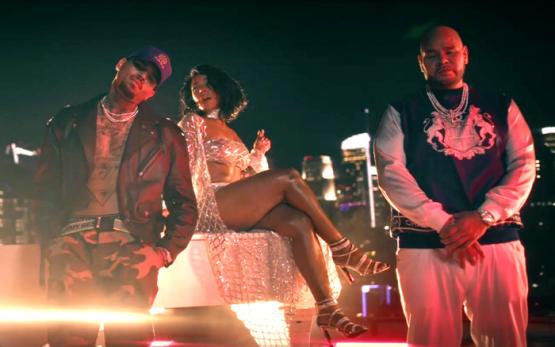 Fat Joe links with Chris Brown and Dre in the video for “Attention.” The Eif Rivera-directed clip explores a social media obsessed-society.

Joe sits in a room as two girls snap pictures on their phones, while Dre is surrounded by selfie-taking women. They jump in their drop-top and meet up with Breezy, who dances on the rooftop of a downtown L.A. building. The clip also features appearances from Ashanti, Scott Storch, and some white tigers.

“Now you’re callin’ me for attention, feenin’ for attention / Say you’re looking for that action,” sings Breezy over the Cool & Dre production. “Attention” is a single off Fat Joe and Dre’s upcoming joint project Family Ties, due later this year.

Watch the full video below via TIDAL. 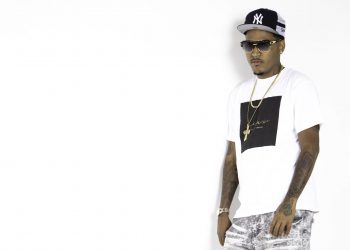 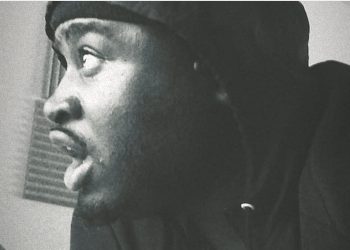