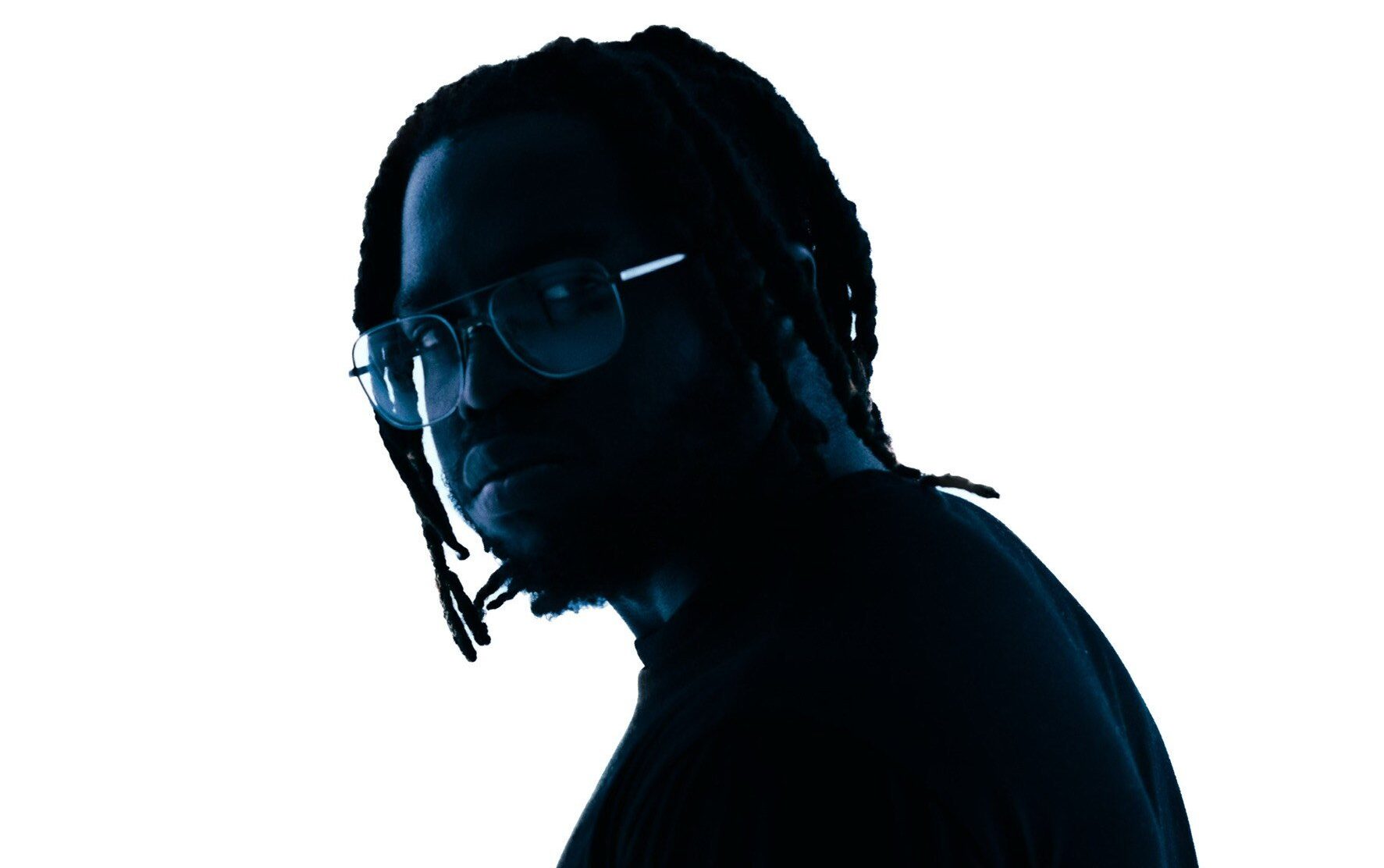 Hip-Hop Rising Star Errol Allen is a jack of all trades. Recently releasing his second studio album titled, “The Boy Who Ran From God”, he is in his bag more than ever. Known for his breakaway single, “GOODMORNING” which released back in 2020 on his debut album, Errol is ready to knock it out the park with this new release.

Notable records include “Champions 2.0” with DANMAR and “988” to name a few. His delivery and emotion in his music is what intrigued us about him and seems to be what the majority of his audience appreciates the most from him.

Recently we sat down with Errol and asked him what his dream collaboration would be and he said, “My dream collaboration? Man, that’s a great question. I’m a real life true to heart Wayne fan man. I would have to say that I would want to be on a song with Lil Wayne, Drake and T-Pain all on the same song. That is like, wow. That’s a God-like collaboration man. Then I recently started listening Rod Wave so, Rod Wave and Ace Hood would be the other collaboration I would love to have man, I have so many collaborations to choose from, but if I had to pick, it would be those two for sure. I love those dudes bro, they’re so talented and creative, they made me who I am today.” This truly preaches to the versatility in not only his music taste, but in himself as a creator as well. Errol is very open about his faith in Jesus Christ as well and even goes as far to say that, “God is the forefront of every word that I speak, so that one day, through the words that God has given me to speak, they may come to Christ and understand my deep love for him.”

Errol is one of the most promising young talents in the music industry today and with his heart for God and people, there is nothing that can hold him back from greatness. He is truly an artist to watch as we head into 2023! (@errolallenjr)