“Jolene” is the type of art so special that its relevance persists through generations. 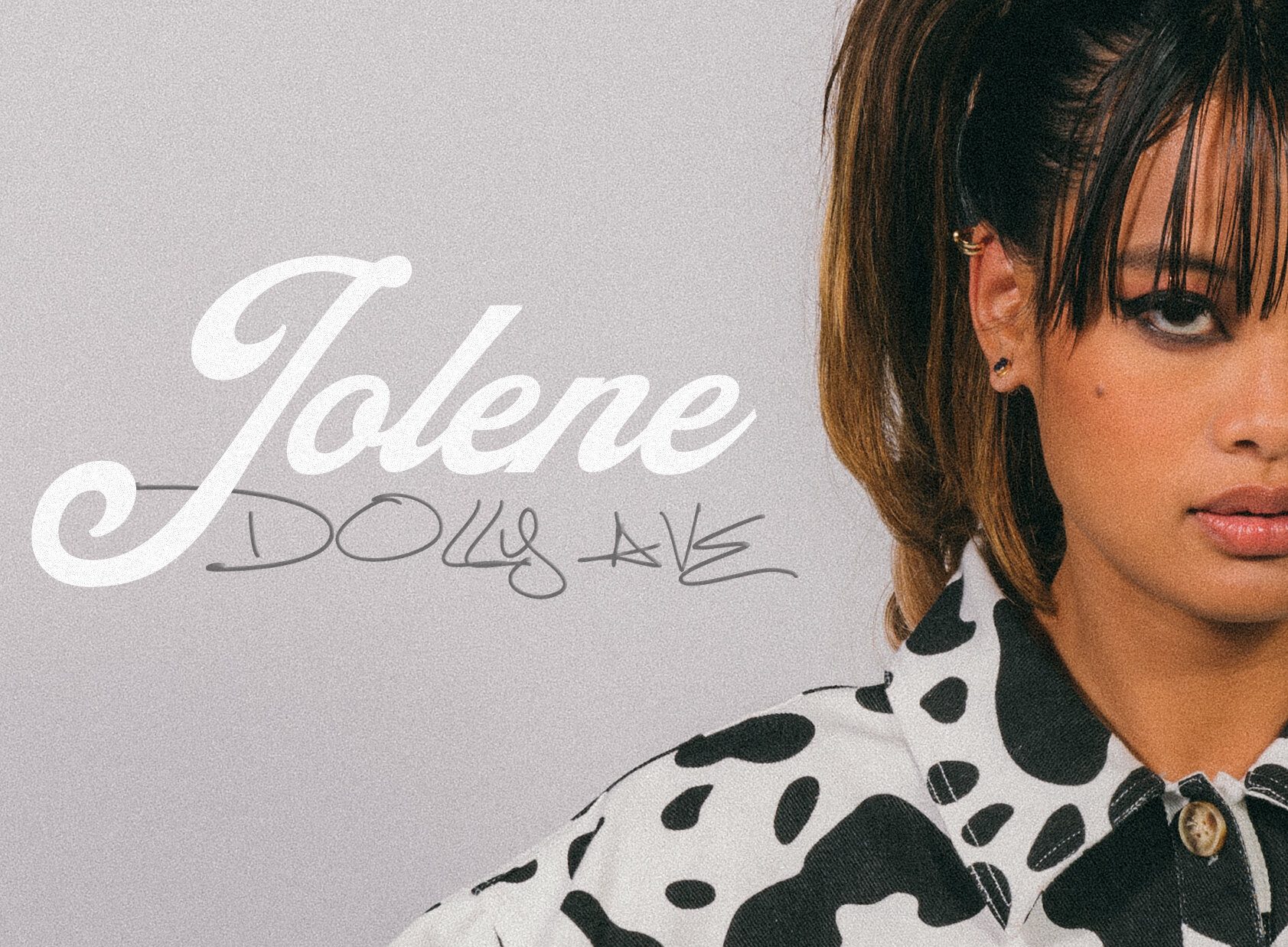 Independent singer-songwriter Dolly Ave Celebrates the iconic Dolly Parton on her classic hit’s anniversary. Dolly Ave’s cover of “Jolene” is out now, released exactly 48 years after the original recording. Released along side an incredibly mesmerizing music video, Dolly Ave colors this track with a glimmering contemporary alt-pop color; her interpretation – crystal clear vocals layered over a creative beat that swells into a booming chorus – reflects her defined, innovative artistic vision. The seasoned artistry inherent to Dolly Ave’s music has garnered the attention of major publications like Atwood Magazine, Forbes, and New York Times among many others.

“To share a name with an icon that represents timelessness, light, and activism – I wanted to pay tribute to Dolly Parton with my own version of Jolene.” – Dolly Ave on recording “Jolene.”

Channelling the international icon in this cover, Dolly Ave pays respect to her work with this signature adaptation of the beloved anthem. “Jolene” is the type of art so special that its relevance persists through generations. Forever linked to her namesake artist, Dolly Ave relishes in every live performance of “Jolene;” it only made sense for the emerging Asian American songstress to record this long lived 1973 masterpiece. For Dolly Ave, this cover of “Jolene” is an opportunity to highlight the significance of Dolly Parton’s impact on the music community and beyond.

Following the release of her debut single “Birds” two years ago, Dolly dropped her first full length E.P. on May 7, 2021 titled SLEEP which garnered her 5 editorial playlists placements, write-ups in Forbes, Atwood Magazine, Live Nation’s One To Watch and two radio adds on the SiriusXM’s channel 88Rising Radio and the influential KEXP 90.3FM.

Dolly was recently named Live Nation’s “Artist of the Week” and she was cited by the New York Times as one of a handful of Asian-American female “Pop Stars Taking Center Stage”. Her recent album release show at The Hotel Cafe in Hollywood sold out. Dolly Ave is touring North America with global star MIYAVI in the Fall 2021.

Connect with Dolly Ave on social media for updates on new music, videos, and more; @dollyave 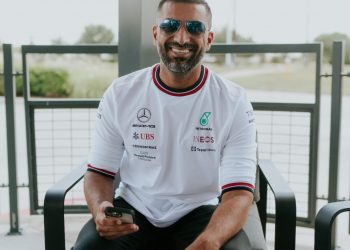 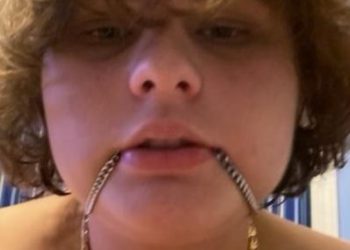