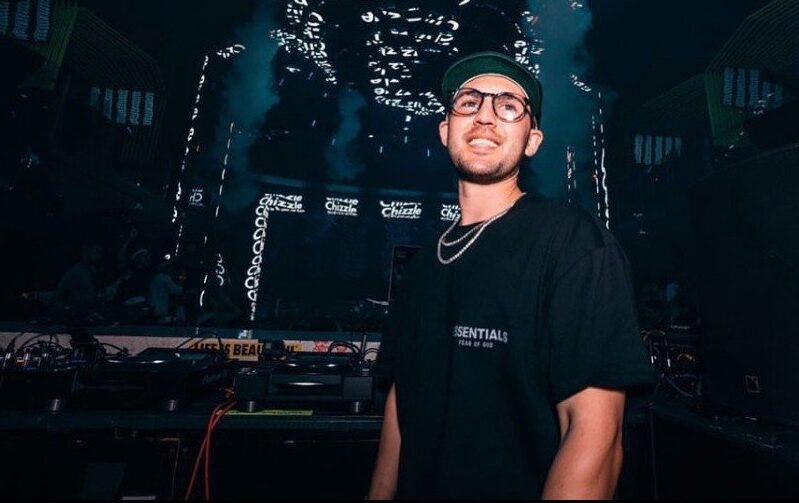 He is the official tour DJ for Austin Mahone, and has played in crowds internationally of over 50k people in the United States, Japan, & Europe.