Cortlen Delva Puts His Own Unique Twist To Music 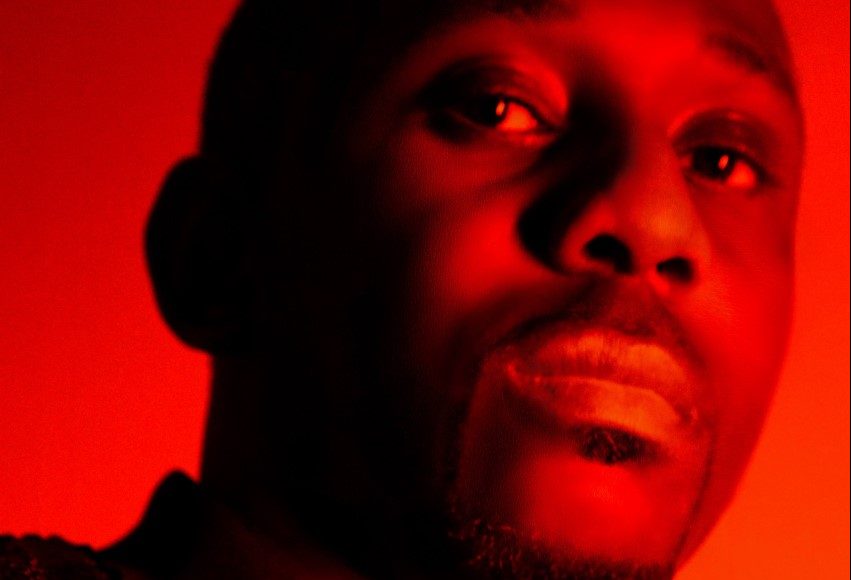 Cortlen Delva is creating his own path in the music industry due to his unique sound and energetic beats. As a child, Cortlen was surrounded by music in his hometown of Crown Heights in Brooklyn, New York. He began to develop a passion for music at a young age and would always envision himself as a huge star. Starting out as a DJ in 2004 he began to learn the art of beat making and would put his own distinctive style behind each beat he produced.

He would go around to different neighborhoods and perform at block parties which is where people started to recognize his god-given gift. It was then that a good friend of his introduced him to the process of writing music and he started to put lyrics behind his beats. From there he started to blend his two skills together to produce his own special style of music.

Cortlen prides himself on creating music that is fun and full of energy. He intends for all who listen to his music to catch a vibe and have a great time. Most of his lyrical influence comes from his past experiences which he delivers through his art in an exuberant and uplifting way. Cortlen draws inspiration from other artists like Jay-Z, Drake, Travis Scott, and Kendrick Lamar. He is currently an independent artist under his own record label “serie music”. Cortlen has been hard at work in the studio gearing up for the release of his debut EP titled “First Impression”. This EP will be full of songs inspired by his life experiences that he wrote up in an entertaining way for his fans to enjoy.

Listen to G.Pak on Spotify below.