Chief Duka and The Game Team Up on Debut Single, “RICO” 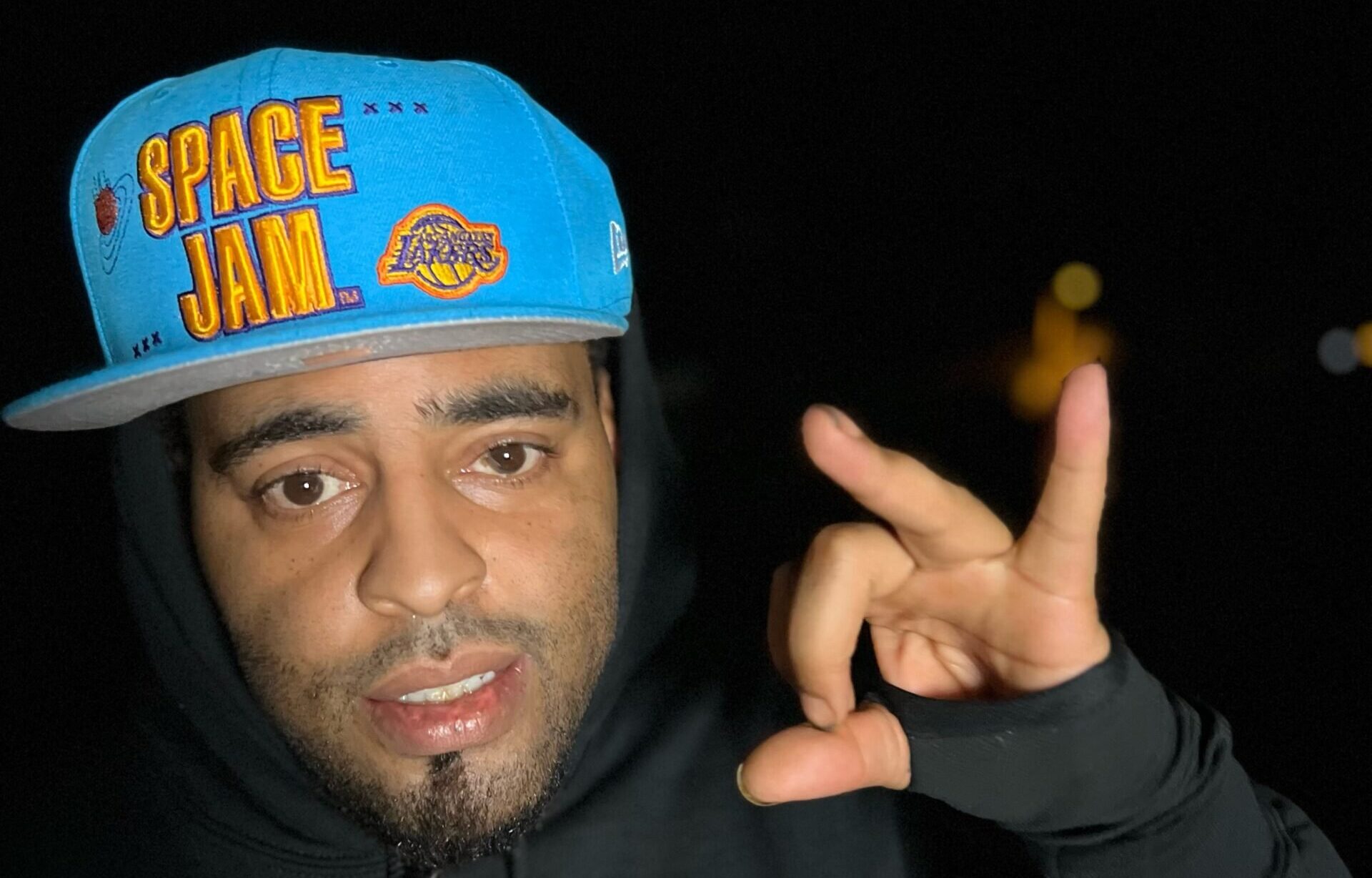 Louisville, Kentucky rapper and flagship artist of indie record label “Dead Presidents Society” Chief Duka is hitting the scene in a big way with his debut single, “RICO” ft the L.A. rap legend The Game. This raw, guttural track comes from a personal place that those who grew up in the hoods all across america will know all too well.

You can feel the emotion dripping off every word as he raps about not being able to trust anyone around him and keeping his trust only in himself, his weapons, and his money. What Duka lacks in lyricism, makes up for in gritty realism and believability. Now that isn’t to say the song is perfect, though it is tremendously helped by the starpower of “The Game”, the song suffers from a lazy chorus.

Duka went very basic on the rhyming pattern and delivery throughout this song so it’s a blessing and Godsend that his lyrics invoke so much emotion and The Game understood the assignment and didn’t just phone in his verse literally or figuratively.

“RICO” is a song that you will either really love or really hate; there is no middle ground. If gritty yet simplistic street rap with an air of realism and believability is your jam then this song is for you. If not, then just stay tuned because the word on the street is that Chief Duka will be dropping another singel really soon which he says is definitely gonna be another banger out his arsenal.

If you want to check out “RICO” you’re in luck as its currently out on all platforms where music an be heard, streamed and sold.