Chidi Bangz Goes All The Way Up In New Visual, ‘It’s Up Now’

The track has a type of energy that can be described as energetic and upbeat. 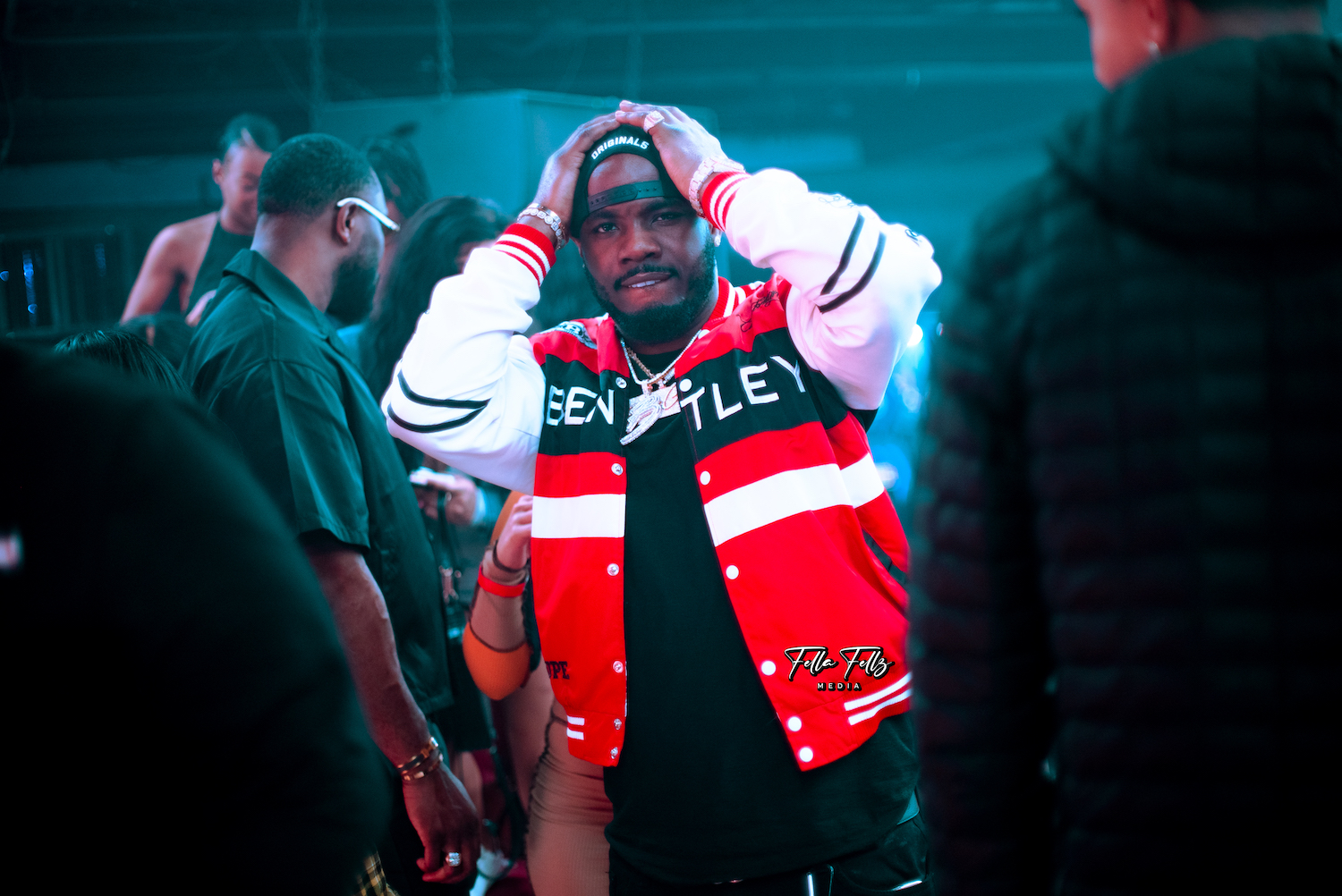 Chidi Bangz, an independent artist from South Jamaica Queens, New York, just released his latest single, “It’s Up Now,” which is already a certified New York hood classic. The song is a supercharged anthem that is guaranteed to get you moving. The record, while short, makes a hell of an impression, with its clear New York feel and sound, mixing Chidi Bangz’s Nigerian culture and ancestry, creating an afrobeat and NY Hip Hop sound that is iconic. “It’s Up Now” is a memorable track that shows audiences what he’s capable of, and it’s clear that Chidi Bangz is only getting started.

The Nigerian hip-hop/Afrobeats artist delivers a sick and unique flow on the track, as he redefines his past and aggressively pushes towards his future in the song. The track has a type of energy that can be described as energetic and upbeat. It’s bound to inspire tenacity and ambition to anyone who listens to it. As the beat brings you alive, Chidi Bangz spits bars and talks his shit — setting the tone for how he’s coming this year.

The track is short, a little under two minutes and thirty seconds, but quickly establishes Chidi as a beast in the industry who’s coming for what’s his. He kills the visual as well — showcasing his money, Bentley coupe, and expressing to the viewer that he stays ready to shoot. Chidi Bangz’s “It’s Up Now,” is an already classic song and adds to his already impressive catalog. With previously released such hits as “Big Tymer” and “Long Way,” Chidi Bangz has proven his versatility and prowess as a rapper.

Chidi Bangz has had the opportunity to surround himself with some of the industry’s best, such as, G Unit, Meek Mill, DJ Khaled, DotMan, Davido, and countless others. His latest release, “It’s Up Now,” is available on all streaming platforms.

Be sure to view the visual Chidi Bangz’s latest anthem,” It’s Up Now,” below.

Be sure to tap in with Chidi Bangz Via Instagram @itschidibangz to see when anything new releases.