Cheek The Profit Returns With ‘The Profit Strikes Back’

Renaissance Music Strikes Back With Artist Cheek The Profit! 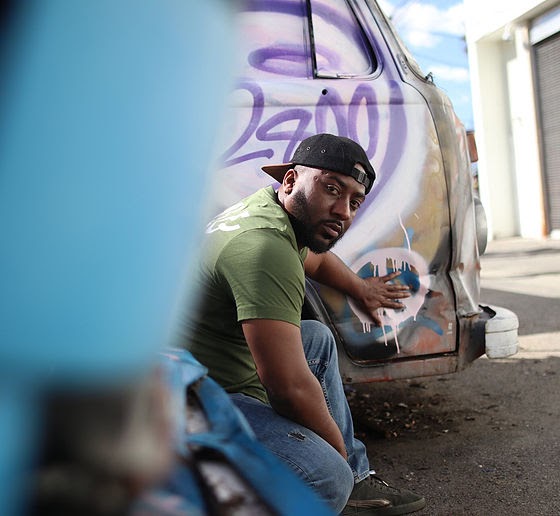 Born in Trenton, New Jersey but raised in Los Angeles, California — the coast to coast rhymer, >Cheek The Profitis back like he never left! Dropping off singles leading up to the release, he gave fans a little taste of what’s to be expected on his highly anticipated project, The Profit Strikes Back<. He followed in the footsteps of the release and delivered without any disappointments!

Cheek kicked off his music career in a number of local rap groups located in Trenton, New Jersey. When he was in college, his father was incarcerated, motivating him to level up his hustle. In which he decided to turn his passion for music into a career. As a result, his lyrical talents and hard work ethic created the life he envisioned.

His biggest musical influence comes from his father, an 80s beat dancer and a hip-hop historian. Keeping his father’s lessons alive, he spreads it throughout his life and music. Equally amongst his father, he has been inspired by the greats and lyrical heavyweights of Hip Hop who pioneered the game.

Cheek The Profit Strikes Back

Following the success of 2020’s summer single “$kyWa1ker,” Cheek The Profit of New Jersey decided to release a P.S.A. for those who “left me [him] out for dead” on his record, “The Profit Strikes Back.” Notably, this track drop off came as a peep hole into Cheek’s artistry and release. 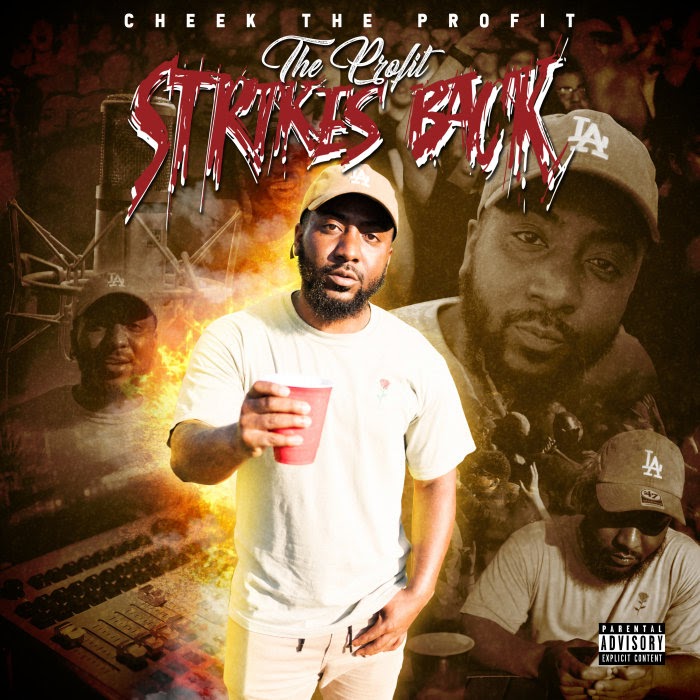 Providing an edgy approach on how one can achieve success, the Jersey native combines his hustler mentality with personal experiences. This track elicits a sense of shared experience. Also, he emphasized what it means to be resilient and patient in the face of adversity. Filled with positive energy, Cheek The Profit’s trendy track titled, “The Profit Strikes Back,” emphasizes why hard effort pays off. This track perfectly captured the essence of his highly anticipated project.

The heavy-hitting lyricism paired with the beat keeps you on your feet. The beat gets your blood pumping, as it was inspired by hip-hop and video game compositions, making it hard to resist. After garnering such great feedback from its lead-single, the track-titled project dropped.

Unveiling the Power Of Humility and Positivity

Keeping up the momentum, Cheek The Profit returns with the release of his album. Furthermore, the overall project showcases his lyrical and storytelling abilities. Sticking to the significance of the album, Cheek The Profit spreads encouraging lyricism paired with hard-hitting beats and 808s.

His 12-track project unveils the power of humility. Nevertheless, he highlights that his success did not come overnight, but rather over time as a result of his dedication. The project comes with guest appearances by fellow Renaissance Music label mate, Johnny Quest The RebelTruent. To no surprise, this most recent release comes as a no-skip necessary project.

Stay True To Your Dreams & Be Prepared To Strike Back

The Jersey artist recalls telling the people in his life that he will rise as an artist. As a result, he did everything he could to make it happen, and he succeeded. Despite the fact that life threw numerous challenges his way, Cheek The Profit overcame each and every one of them. He overcame depression, family incarceration, and financial difficulties to become a college graduate, entrepreneur, and lyricist. Lastly, his latest drop off comes as a whole vibe of positivity as he urges fans to follow their dreams and focus on their aspirations. Speaking truths and keys to success, he pushes the concept that no matter the setback, be sure to return with a comeback — every time!

Do yourself a favor and give this uplifting project a spin! Ultimately, you don’t want to miss out on the song of the summer and the project of the year! Take a listen and let us know what you think!

Connect with Cheek The Profit on social media for updates on new music, videos, and more; @cheektheprofit