CEE4 Journey into the Music World is Something to Look Upon 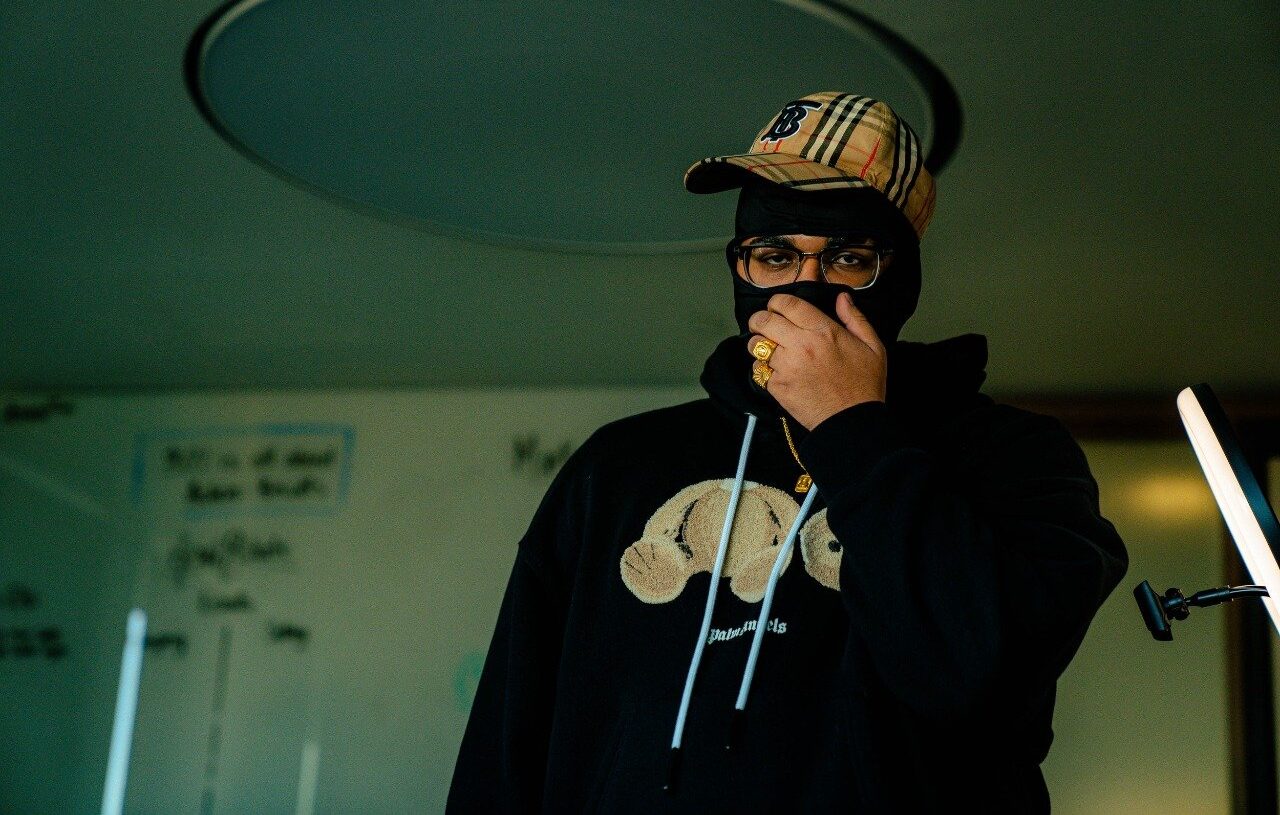 As an Indo-Canadian (Punjabi) artist, there is not much representation; therefore, he is trying to cancel out stereotypes Specifically, he is trying to break the stigma that Punjabi people are violent extremists. Now that he is ready to drop music regularly, the folks listening should keep an ear out for the one-of-a-kind melodies and flows he has coming. He was exposed to various musical eras, sonic palettes, and genres from different cultures throughout his childhood. Be on the lookout for a few new videos and audio; he is currently working on new songs and projects that will soon be released. He and his team spent a good year planning out the drops and how to approach this industry, so he is looking forward to dropping daily content for the music lovers to enjoy. Check out his social media for all the updates.

Some of CEE4 music

Fans can listen to CEE4 songs on Soundcloud. His tracks “Relapse” and “Ball Forever ” are pinned to the spotlight. His most popular tracks of all time are “Gifted”, “Ball Forever”, “You” and “Relapse”. Listen to his music on soundcloud and support the rising star with all your love.

What are some things CEE4 hopes to accomplish in the future?

The first step is to enter the industry and establish a foothold there. But that’s not all; he also wants to try his hand at real estate investing, expand his network of contacts, launch a clothing line that isn’t just a collection of printed-out items but indeed features created garments, and begin dropping merch. Whether it be in the music industry or his future business pursuits, the collaboration will play a significant role in plans for the future.

Where does CEE4 himself or his brand operate in the next few years?

Because there is a lot of talent and potential in western Canada, but there are not many ways to showcase it, he wants to change the fact that there are not enough places for hip-hop culture to flourish where he currently resides. When he has accomplished all of his primary goals, he wants to be able to put on for Canada by signing an artist who has potential and is a good fit for his brand.

How would CEE4 describe his music?

CEE4’s works thrive at the intersections of music and movement, image and object, light and sound, where he explores and integrates new ways of seeing the world. His inventive use of the voice as an instrument and a language in and of itself pushes the boundaries of musical composition, resulting in lush landscapes that give voice to ineffable emotions, intense feelings, and long-forgotten experiences.