The opening track on the Bruised soundtrack, executive produced by Halle Berry and Cardi B 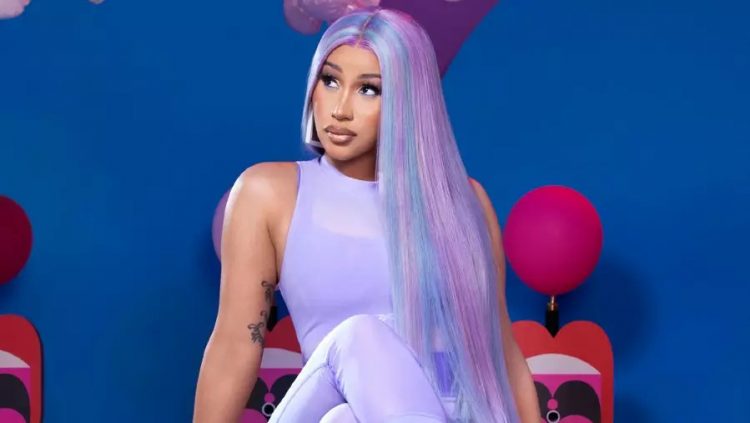 Cardi B has not released solo music in a long time — her last single ‘Up’ came out in February. She was blessed with her second child, her song with Offset back in September.

Although the rapper has put out a few collaborations including ‘Rumors‘ with Lizzo, she has been occupied with raising her children and doing various other business ventures. But the hiatus ends tonight with her new song ‘Bet It’ which appears on the Bruised soundtrack that she also executive produced alongside Halle Berry.

Berry revealed during an interview with Billboard earlier this month that the song almost didn’t make it due to some sample clearance issues. “Cardi, you came through in a big way. We had some issues with our song, we had to get certain rights to use it,” she explained. “Cardi, being so of her word, didn’t say, ‘Oh, it can’t happen.’ She went the extra mile and you made sure that we got the rights to use the record. I can say, honestly, not everybody would have done that, and I so respect you. You said yes, and you stood by your word.”

Cardi B and Halle Berry are the executive producers of the Bruised soundtrack. The film, directed by and starring Berry, arrived on Netflix earlier this week.

Cardi B performed “Up” and “WAP” at the 2021 Grammy Awards. Since then, the rapper has worked with Lizzo (“Rumors”), Normani (“Wild Side”), Migos (“Type Shit”), and Summer Walker (“Bitter”). And, in September, she gave birth to her second child.

Listen to ‘Bet It’ below.