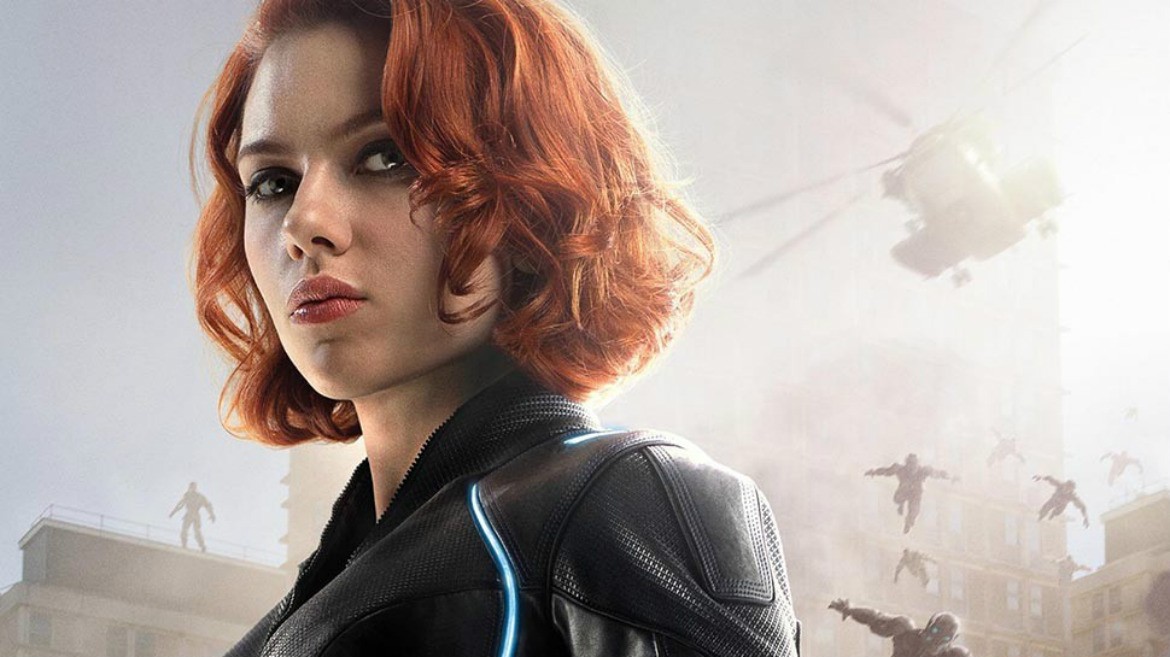 Johansson’s Black Widow is a spy and an agent of S.H.I.E.L.D. She debuted in Marvel’s “Iron Man 2” and has since appeared in all three “Avengers” films, as well as “Captain America: The Winter Soldier” and “Captain America: Civil War” as a core member of the superhero team.

Complicating the solo film is, of course, the fact that the character died, apparently permanently, in “Avengers: Endgame.” In the film, she and Hawkeye traveled to Vormir to acquire the Soul Infinity Stone, which requires a death in order to be summoned. After a tearful conversation between the two, followed by a melee in which they each competed to die, Black Widow jumped to her death, allowing Hawkeye to take the stone.

During that scene, it’s explained that a life given for the soul stone is permanently gone and cannot be recovered even by someone who controls all the infinity stones. Later in the film we learn Hulk tried anyway and failed.

Given details that slipped out during the Marvel panel — it takes place in Budapest, where we know Hawkeye and Black Widow had some kind of adventure years before “The Avengers,” and Pugh plays her previously unmentioned sister — it’s almost certainly a prequel of some kind. 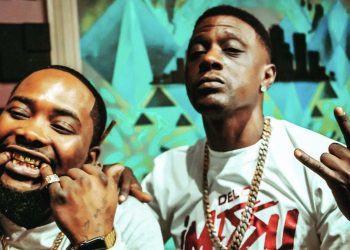 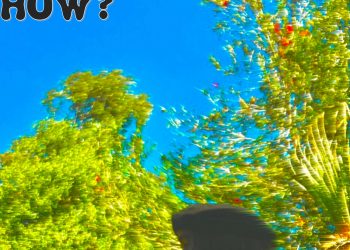 Artist lyndsy Releases his Debut Single ‘WHY, HOW?’