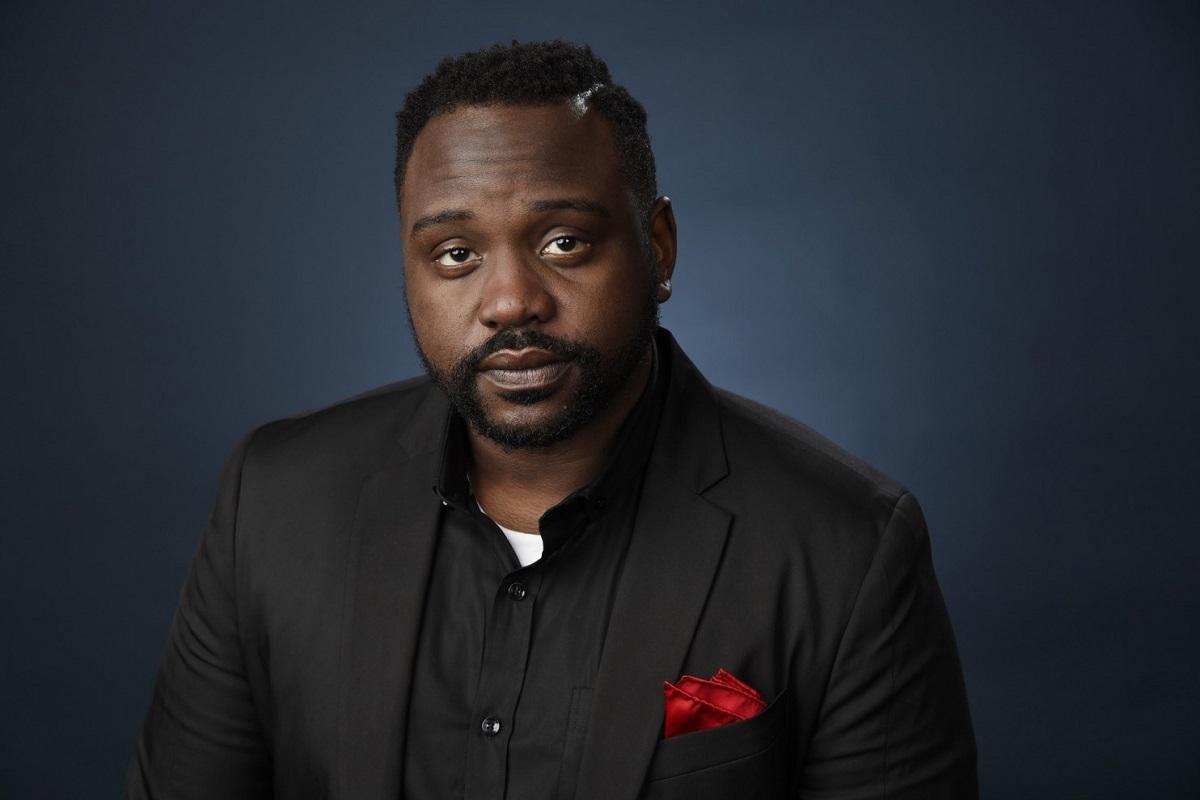 Brian Tyree Henry, who is best known for playing the role of Paper Boi on FX’s Atlanta, will make history as the first gay superhero in a Marvel film, as he plays Phastos opposite actor Haaz Sleiman in The Eternals.

Haaz Sleiman spoke about a “beautiful, very moving kiss” in the movie during an interview with Logo, stating, “For me it’s very important to show how loving and beautiful a queer family can be. Brian Tyree Henry is such a tremendous actor and brought so much beauty into this part, and at one point I saw a child in his eyes, and I think it’s important for the world to be reminded that we in the queer community were all children at one point. We forget that because we’re always depicted as sexual or rebellious. We forget to connect on that human part.”