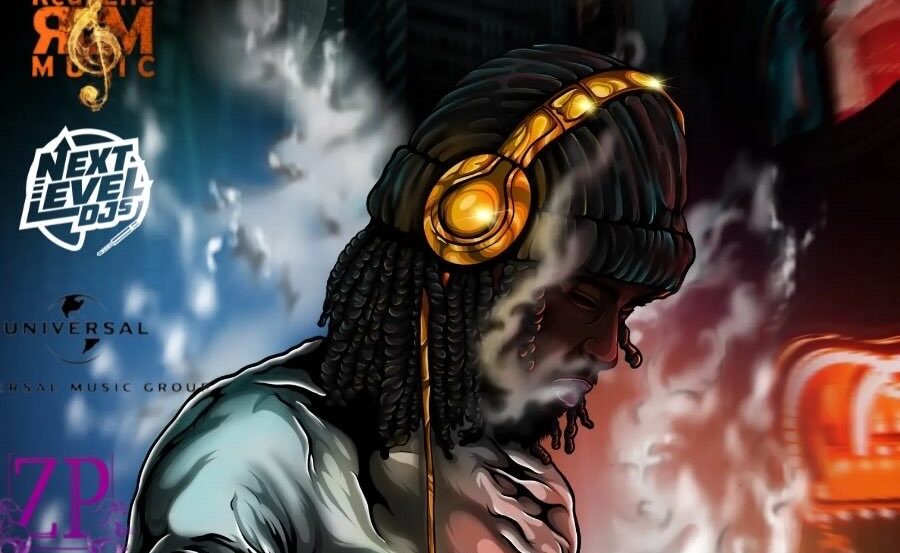 Freaky focus is originally from Brooklyn, NY. He move to Atl is a adolescent and began developing a sound that is a cross between southern crunk and northern story telling. Freaky focus has always had a passion for music his rapping journey didn’t start until an unfortunate situation that led to him being imprisoned.

While serving his time he used music to vent and cope with the frustrations of being locked down once he was released his music became his first priority and his escape to stay away from trouble. With his lyrics you can hear the pain the anger and frustration that he has overcame while perfecting his craft. Freaky focus has jus released his new hit single “Red Light” that indeed is lightening up the charts streaming on all platforms.

He has been featured in countless blogs such as VoyageATL and even on Billboard upcoming artist to watch. Freaky focus has an amazing b upcoming project that is sure to hit the streets hard with swift lyrics and catch beats and Executive Producers KaValli Beats & im.Richy