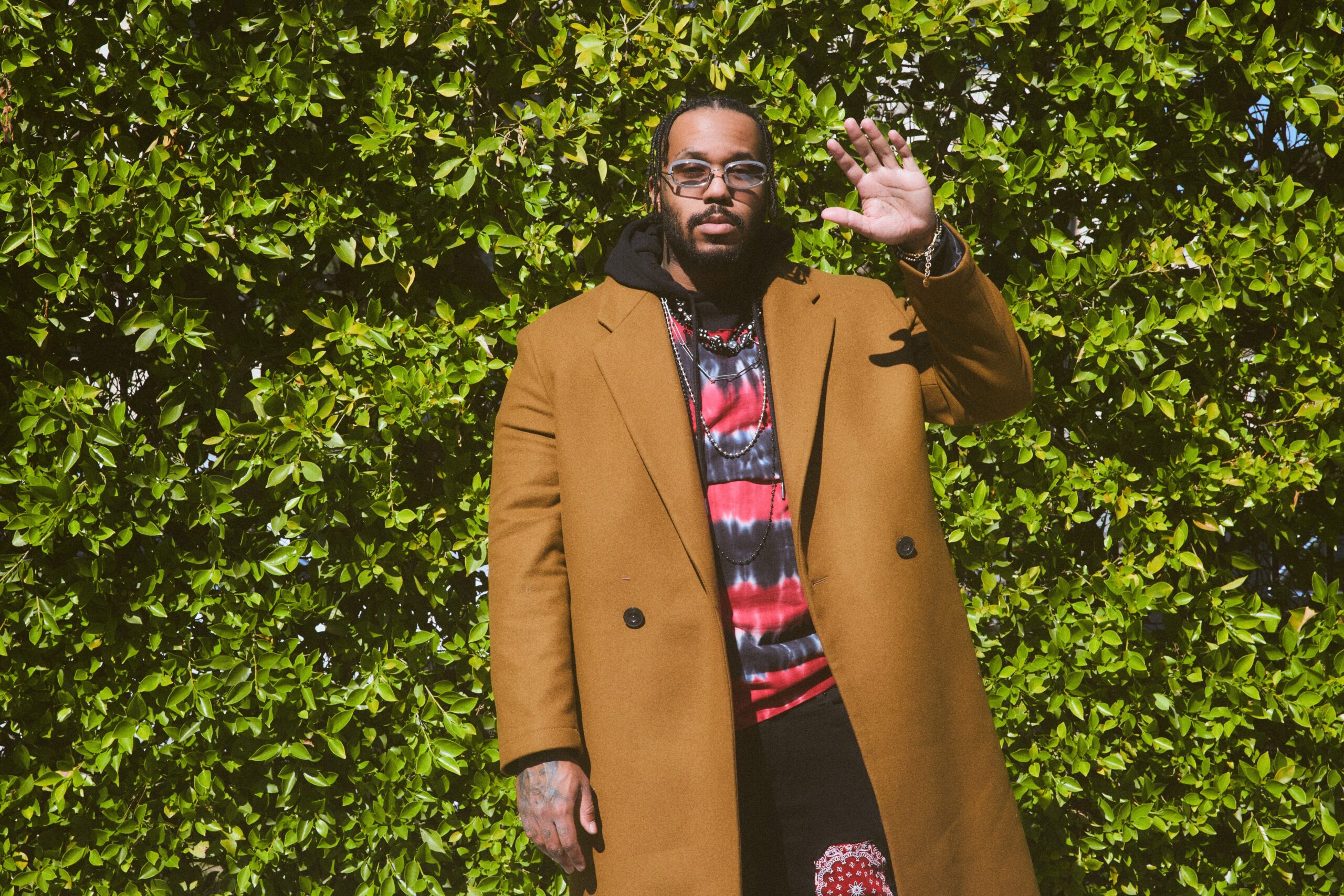 With a discography that mixes between Future R&B, Indie-Pop, and Emo-Rap – Watson’s artistry does not stick to one tune. “James Brown” is a bass-bumping party anthem made to blare through even the most exquisite of speakers.

In support of the release of “James Brown,” Watson will be officially partnering with subscription content service OnlyFans to premiere the music video’s uncensored version on March 19th of this year. A portion of the subscription, gift, and merchandise proceeds for “James Brown” through the OnlyFans platform will be donated to the Urban Justice Center’s Sex Workers Project. UJC works to protect the Human Rights of Sex Workers, while simultaneously battling the problem of Sex Trafficking.

Watson values and respects the OnlyFans platform for not only being a place to market your content and business, but for promoting safe, positive sex work empowering body-owners themselves. At the end of the day, this is not a standard “music video premiere,” it’s part of an overall mission to normalize sex work and safe work environments for their community.

“Excuse my language but my new song James Brown fucks. The video fucks basically. this whole shit fucks baby, I’m acting up. And I hope you enjoy the ride.” – Watson

Follow @TheOnlyWatson OnlyFans to get an uncensored look of the music video release, set for premiere March 19th.