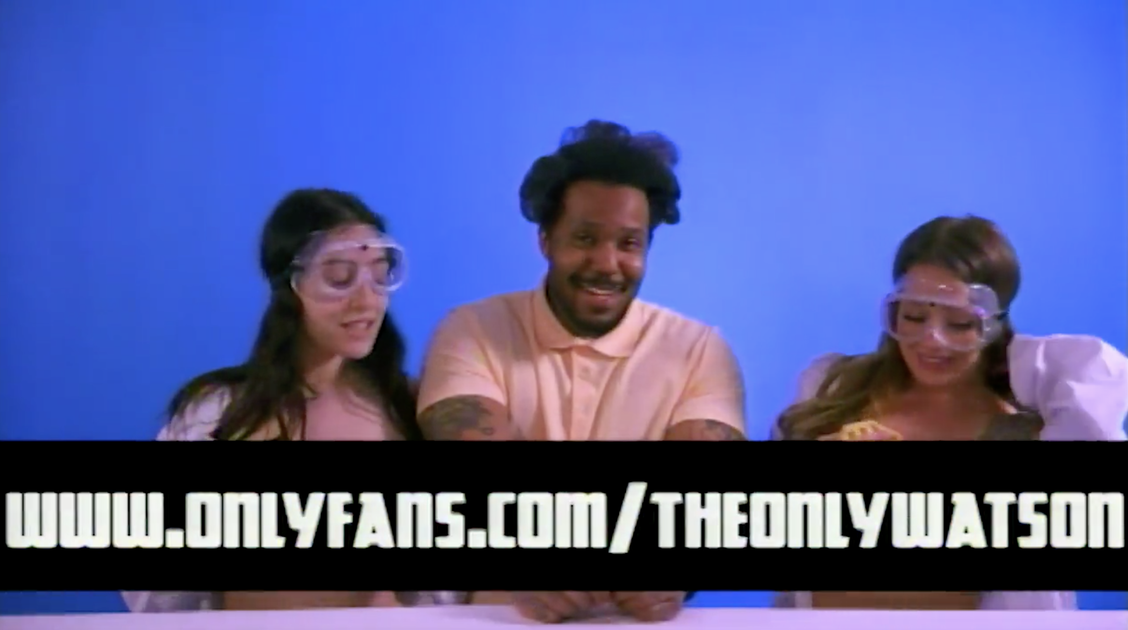 For the release of “James Brown,” Watson has officially partnered with OnlyFans and the Urban Justice Center’s Sex Workers Project, donating a portion of Watson’s earnings from OnlyFans to the organization. UJC works to protect the Human Rights of Sex Workers, while simultaneously battling the problem of Sex Trafficking. Watson values and respects the OnlyFans platform for not only being a place to market your content and business, but for promoting safe, positive sex work empowering body-owners themselves. At the end of the day, this is not a standard “music video premiere,” it’s part of an overall mission to normalize sex work and safe work environments for their community.