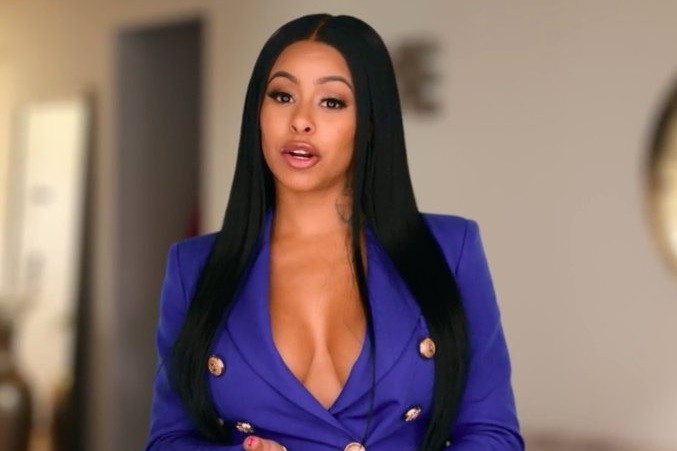 According to reports, Alexis Skyy and her friend Sabrina Peterson were robbed at gunpoint while at an Atlanta gas station.

The two women were riding in a black Maserati truck when they stopped at the gas station and were robbed at gunpoint. Peterson took to Instagram to speak on the incident, saying “On God! Myself & @alexisskyy_ was robbed at gunpoint last night at the QT on Howell Mill. I know you probably just thought it was two girls & a nice car but it’s DEEPER THAN THAT! Let’s call it a mistake! The blessing is my son or her daughter wasn’t in the car because you would have taken our kids too.”

Trouble also posted a message noting that he’s from the streets and knows what the vibe is. But makes it clear he’s willing to pay to get the car back.

Thankfully no one was hurt and we’re hoping Alexis Skyy and her friend can get their belongings back.