The piece as a whole is to serve as a victory for working-class America. 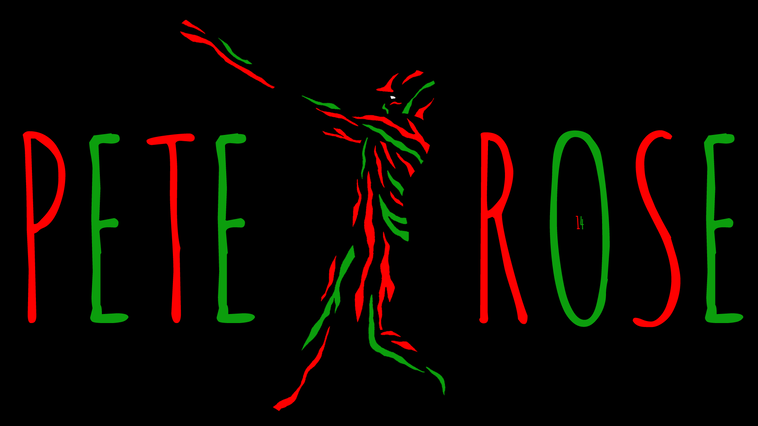 Feb 22, 2021, 14:47pm EST — The piece as a whole is to serve as a victory for working-class America. The song is an abstract with clever punchlines designed to be relentless like the way Rose played. Rose’s approach to the game resembled that of any hard working American trying to get ahead. Acorn, having grown up in Philly, dons an all too familiar red baseball jacket, as tribute to the player that helped secure the Phillies’ first World Series Title. The logo-less jacket is also a nod to Rose’s days with the Cincinnati Reds, the team that began the legend of Pete Rose.

Acorn chose Pete Rose because he was looking for a “quick win” against corporate America. Having been familiar with Rose’s baseball gambling for decades now, the general consensus (among those who purchase tickets) nationwide is that Pete Rose should certainly be admitted to the Baseball Hall of Fame. And with the hypocrisy the internet displays on a daily basis, Rose’s exclusion seems more and more like a decision based primarily on ego than anything else. Acorn speaks to this hypocrisy simply, and plainly, when he opens his second verse with the line, “Thanks, but no thanks! Happy Thanksgiving!”

In the video, as Acorn makes his way to the Hall of Fame, the jacket serves as a figurative and literal burden left by the generation before, to be carried and solved by Acorn’s generation.

Ideally, these burdens or issues, as exhausting and troubling as they are, would be embraced and solved by whatever generation gave them life. Because, as we know, an issue will haunt a culture until remedied, no matter what generation it finds its way into. This is PETE ROSE.

Connect with Acorn Morocco on social media for updates on new music, videos, and more; @acornmorocco