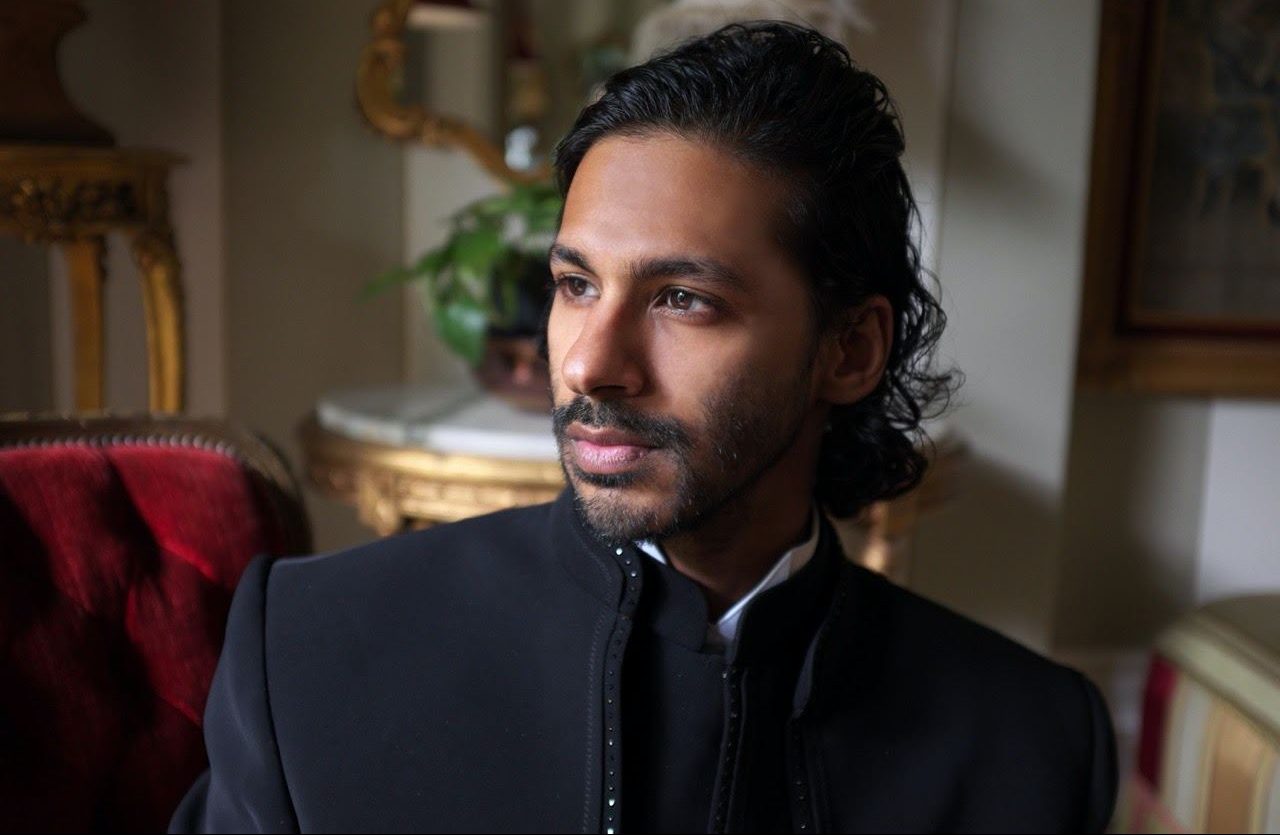 Building a career in the music industry has taken a new direction in recent years with the evolution of social media. Back in the day, aspirants in the entertainment industry had to line up in various auditions without the assurance of getting accepted. Now, those who want to become big stars may only need a camera and a world of self-confidence to start a potential career.

Deepen is a perfect example of a young musician who founded his music career on a series of viral video. The young singer became famous on YouTube and TikTok after his cover of Adele’s “When We Were Young” gained millions of views on both platforms. Since becoming an online sensation, Deepen has attracted thousands of fans and supporters worldwide.

With a myriad of followers on Instagram and Twitter, and countless listeners on Spotify and SoundCloud, Deepen is slowly becoming a global music superstar. However, not many people know that his online fame wasn’t his plan in the first place. Deepen opened his YouTube account when he was still in school to save his videos while practicing beatboxing, and later on, his covers of some songs.

Before becoming the viral sensation that he is, Deepen was a humble kid from New Jersey. Back in his hometown, he didn’t have much interest in music, although it had a rich music tradition. When he moved around the states., he was introduced to different types of music, which he almost instantly fell in love with.

Deepen developed his love for sound in high school when he decided to try beatboxing. He felt an instant connection to professional beatboxers on YouTube, so he spent most of his free time trying it out himself. After some time, he refined his skills and started covering some popular songs.

Today, the young Deepen is inspiring many aspiring musicians to pursue music and hone their skills at playing some instruments. He believes that every artist must be able to do more than just sing to open more opportunities to succeed. Deepen’s message to those who feel frustrated when they start learning an instrument is to keep trying as the start is always the hardest part.

For Deepen, music is more than just an aspect of his life that gave him fame and fortune. It’s an extension of his soul that allows him to share a piece of himself with others with every string and lyric. Deepen started writing his own songs, too, because he knows that to stay long in the industry, he needs to share original music.

In the next few years, Deepen will be quite busy as he launches his mainstream career after signing a deal with a major recording label. His debut album is also in the works, and he shares that he’s written at least five original songs that’ll be included in this project. Deepen’s fans are ecstatic with this news as they’ll finally see the dream of their favorite young singer unfold in front of their eyes.