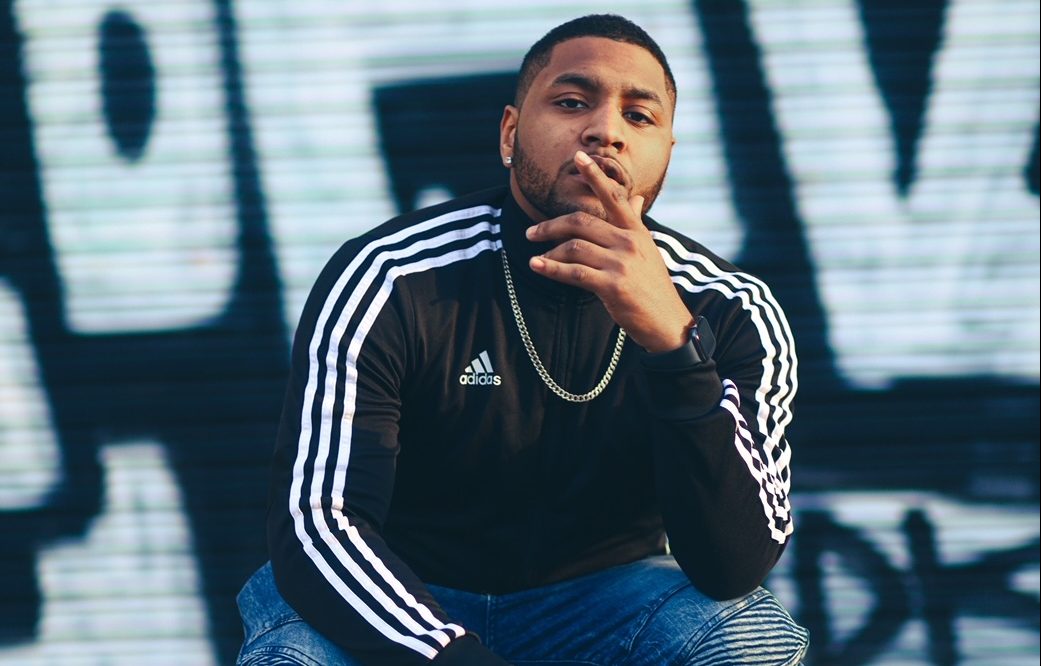 Born Steven Bernard Wynn Jr a 24 year old Atlanta native and up and coming artist. Wynn Fresco uses his brand to cultivate a new sound surrounding crystallizing one’s aspirations. Fresco developed his love for music at the age of 12 during a short period of residency in Houston, Texas.

In an effort to be quality focused fresco has worked with some of the best incoming producers from Nash’s, co-writer of Rod waves’ Greenlight as well as NBA Youngboy’s Toxic Puk produced by DMAC, just to name a few. Through networking and traveling the world Fresco spent the majority of 2021 creating singles such as Distractions, Stable, and Pay Attention. Fresco says, “Being a student of the game is key.”

Following in his father’s footsteps, the late Steven “Sandman” Wynn Sr. He started his own production company ‘Picture Vivid.’ A brand focused on defying your ambitions with immensity and crystallizing your aspirations. “Better Listen” is the single that best showcases his new found appreciation for a different approach to music and insight on what exactly motivated him to step into a different lane.

With Fresco’s highly viewed music video for better listen shot in Raleigh, North Carolina with 4K Mook to have made waves on all available platforms it allowed Fresco to produce magic in the form of music videos for artist such as Hermes Tha Don “300 Day,” NH Capo “Gang Gang,”Boss Hannah “Hard Life,” featuring Puddah Baby. It was through his work with such talented artists that he realized the impact Picture Vivid has on the industry. Through these experiences Never End was born, another hit in the form of a summer single.

Wynn Fresco focuses on the feeling of walking in your purpose. “Enjoying each moment as you walk in your truth and never wanting the walk to end” Fresco states. Never End will be available on all platforms as of May 27th, 2022. “Never End” is the second single on his upcoming EP Vividly speaking releasing later this year.