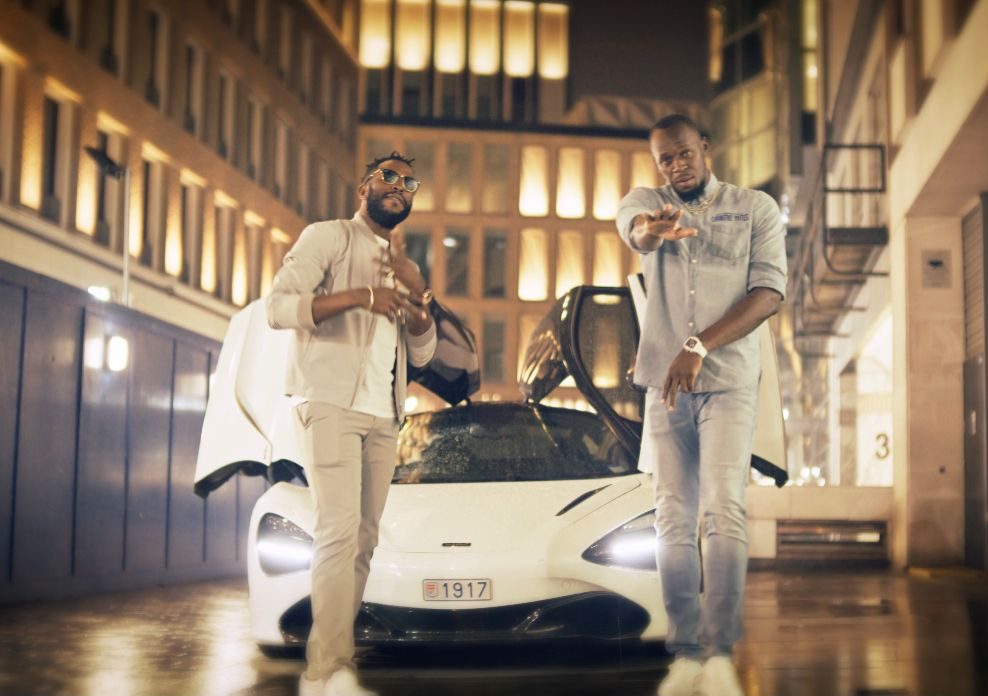 The new video shot in the heart of London by HANGMAN finds the two self-proclaimed ‘Country Yutes’ trail-blazing, in a celebratory fashion, on the nightlife scene hot on the heels of the release of Country Yutes. The massive album debut has continued to receive unquestionable acclaim for Usain’s seamless transition as an artist/producer through the sounds and vibrations of Reggae and Dancehall.

Earlier this week, Country Yutes made a destined top ten debut on Billboard’s Reggae Album Charts. Since the September 3 release, the project has also amassed status as #1 on Amazon Music album charts with co-signs from Apple Music, Spotify, Tidal, and Audiomack worth noting.

Favored and highlighted by The Recording Academy, The Times UK, The FADER, NPR, and more, Usain now stands tall as a music maven who is unapologetically living the dream he has always held a passion for—as early as he can remember. With more surprises to unveil at a bolting speed around the release of Country Yutes, Usain leaves fans and followers with his latest music video offering, in the company of his dynamic-duo comrade NJ, to “YUH KNOW.”

Over the span of his steadily rising music career, Usain has worked with some of the world’s most prominent artists and deejays native to his Jamaican roots, including Vybz Kartel, Baby Cham, Christopher Martin, Dexta Daps, and more in support of his three released mixtapes “Olympe Rose Riddim,” “Immortal Riddim,” and “Clockwork Riddim.” 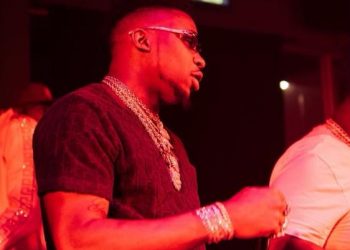