Up Next: Get To Know Alabama’s F.F.M No Que, Who Is Breaking Into The Hip Hop Scene

"We at Fye Music Entertainment would definitely expect greatness to be on the way and with Que, the growth should be exponential over the years to come.”— FYE MUSIC 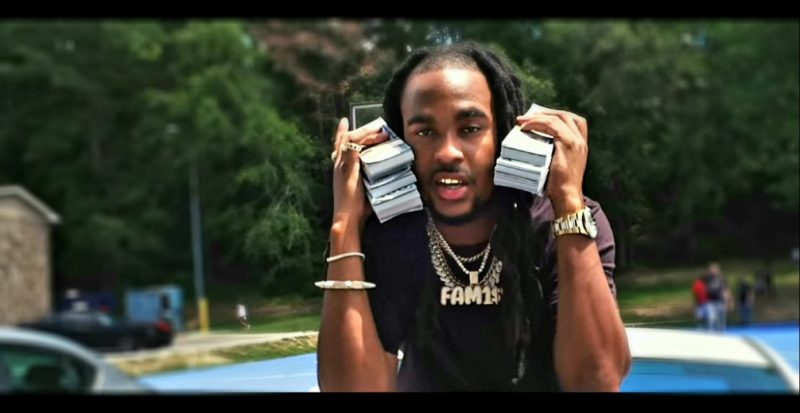 F.F.M No Que aka Praise Taylor was born in Mobile, Alabama where he then moved to Cleveland, Tennessee to start his life journey of differences in his surroundings.

After a life of living young and reckless at age 23, he has started to live out the dream that he’s always had of making music. Releasing 6 singles and his #1 streamed song “Nobody Changed Me” which he made his first music video to, also he directed it himself.

2020 was the beginning of something the world was yet ready for. Now that he’s on he has moved up to the next level by releasing his first EP “Open Wounds” on Jan 2nd, 2021.

Since the release, this body of work has already been said to be “very emotional”, “heartfelt” and even “dark”. With multiple requests for more music videos, he plans to make 2 videos to his EP and has already recorded multiple tracks that are slated to be released in 2021. On March 14, 2021, No Que released his highly anticipated music video “Out My Mind” since then the visual garnered 47,000+ views and counting.

No Que is definitely an emerging artist from Tennesse who brought drill music to a different level. Coming strong into the game there is no telling when he will burst into stardom.

We at Fye Music Entertainment would definitely expect greatness to be on the way and with Que, the growth should be exponential over the years to come.

For more updates on F.F.M No Que, you can follow his social media below.