Up and Coming Artist “Lil’ Hyste” 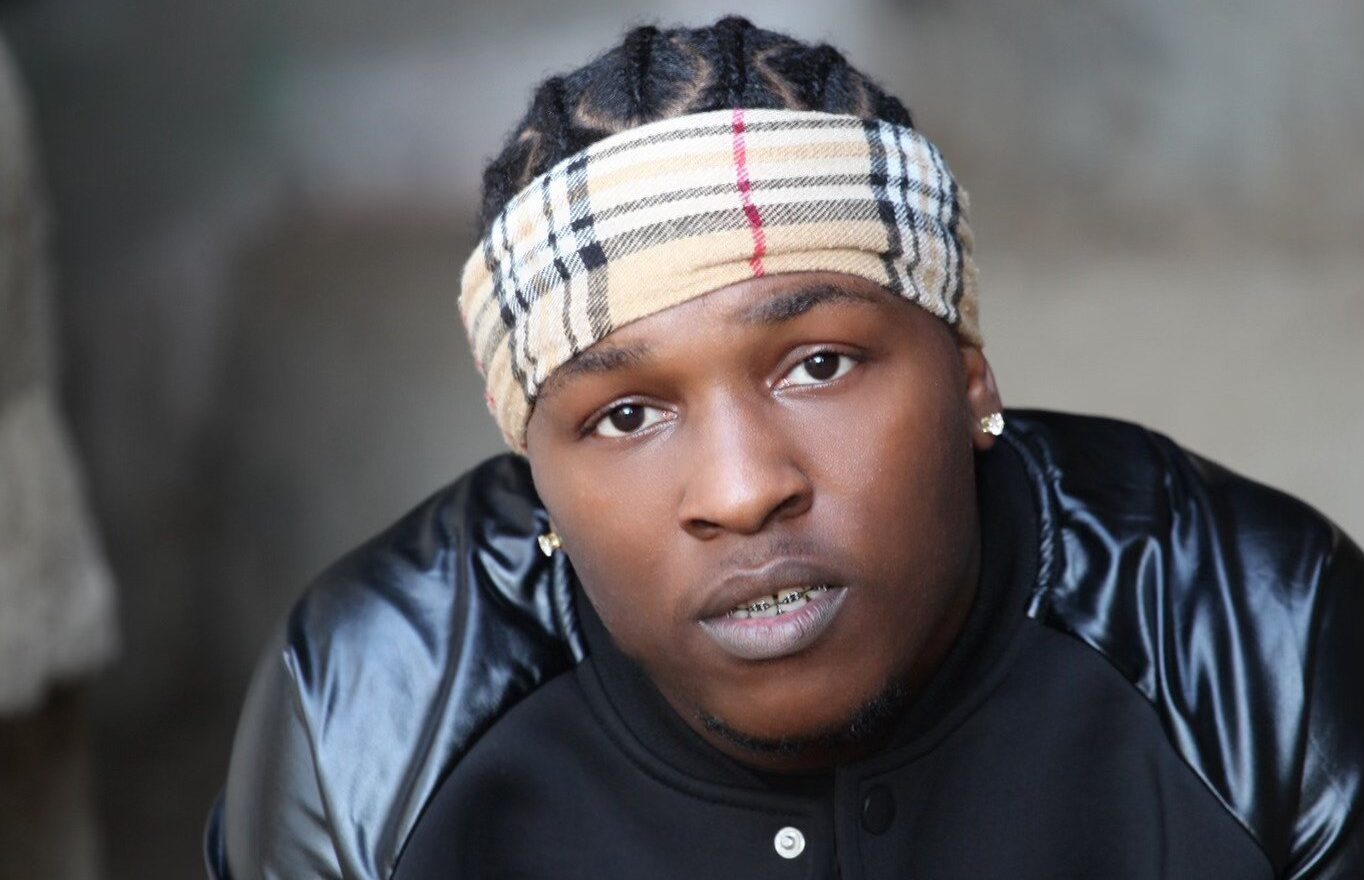 One of our top recommendations when it comes to up, and coming artists is Lil’ Hyste. He is signed with the label ‘A Thousand Favors’. Lil’ Hyste was born in San Diego, California, but has lived in Las Vegas, Chicago, Arizona, Georgia, New York, and Wisconsin. His music is a representation of the places that he has lived, which is why no matter where you are from, you can vibe with his songs.

Lil’ Hyste and his team create music that you can’t resist moving to, and grooving to. One of the reasons that we wanted to interview him is because of his single that is about to blow up, called “UP!” I promise that you will not be disappointed. The song encompassed everything about the word “UP!”. Lil’ Hyste said that his song “UP!”, is about going up in everything you do, it’s about excelling, and it’s about being turned up and getting turned up. He said that the song “UP!”, is for those that make the party better when they walk in, and for those that make people feel better when they come around. He said the song “UP” is titled that way because no one purposely chooses to be down, and he made a song for those that do their best to go up, and stay up. His style of music appeals to people because his lyrics speak about the realness of living life, the good and the bad.

Lil’ Hyste described his music as “Love with Scars”. He stated that although his music is positive and clean cut, he incorporates the negative parts of life that can leave people with scars, and he says that also is what makes his style of music therapeutic in a way. We asked Lil’ Hyste which artists inspired him to make music and he said, “J. Cole, Kanye West, Twista, and Kirk Franklin”, to name a few. He also aspires to work with those artists, as well as Jay-Z, Kendrick Lamar, Nas, and Rhianna. With the list of artists that he mentioned, it’s not hard to see why his music is so good. We hope that he gets a chance to work with everyone that he mentioned. He says that he doesn’t know what he would be doing if he wasn’t doing music, because music has always been his number one goal.

Creating music, and watching the way his music positively affects people, inspires him to want to continue making music for as long as he can. We asked Lil’ Hyste how he felt the internet has impacted the music business, and he said, “the internet has made it really easy to get your music out to the world”. We talked to him about his creative process, because although the internet has made it possible to get music out to the world easier, he still wants the music that he gives to the world to be great. He said that first, he creates the beat, and then he starts writing the lyrics. It can take him a day to create a beat, and it can take him three or four days to write the lyrics. Lil’ Hyste says, “creating a song is like cooking a steak to perfection. The words are the seasoning, and the beat is the steak.

The quality is the perfect temperature to cook the steak, and the substance is how the steak tastes.” His music is definitely high quality, and it leaves you satisfied after you listen to it. When we asked which one of his songs is his favorite, he said that he couldn’t choose just one, because they are all his favorites, and we felt the same way when we listened to them, we couldn’t choose just one to be our favorite.

Because the quality of the music has such a huge affect on the listener, we asked Lil’ Hyste if he admired any musicians, and ask expected, he mentioned some classical musicians, Beethoven and Mozart. He also mentioned Alicia Keys, and he added that she is raw on the piano. He let us know that he is a classical music geek. That explains the high quality in the music that you hear when listening to any of his songs. The more you get to know Lil’ Hyste, you will see that he is talented, down to earth, grounded, and easy to get along with.

We asked him what is the best advice that he has given to someone, and he said, “there is no point in getting mad at other people when they don’t think or move the way that you do, because in the end it won’t change anything. You just have to stay focused, keep doing you, and eventually you will draw in the people that do move and think like you do”. We asked Lil’ Hyste what we could look forward to in the future and he said, “Definitely more music and videos”.

He let us know that he believes that his music is something new and fresh, with substance. He is looking forward to so many doors and opportunities opening for him, especially after “UP!” is released. Lil’ Hyste is very proud of his new single “UP!”, and he cannot wait for everyone to be able to hear it and have a good time with it. The sky is the limit for the up, and coming artist Lil’ Hyste.